Brainwriting is a method of generating creative ideas. It helps remove some of the negatives that are associated with brainstorming such as personality clashes, hurt egos, differing contributions and the general feeling of wasting time and effort.

This technique still requires a group; however, there isn’t a requirement for a facilitator and individuals don’t have to wait for someone to finish speaking before contributing. 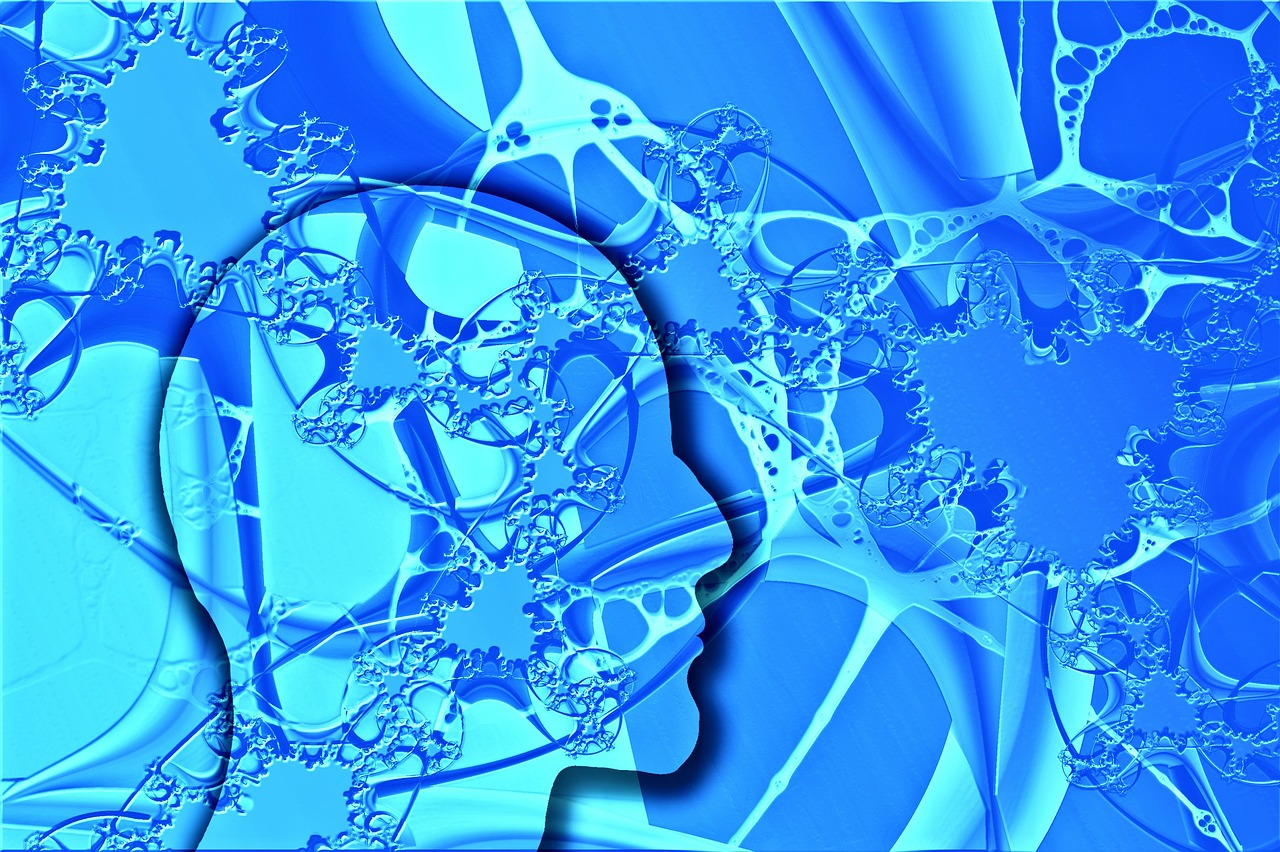 Often with brainstorming, someone’s idea can act as a barrier to other members of the group submitting ideas. For example, they may simply forget their idea due to the distraction, or they may feel that their idea is inferior to the one currently being presented or generally just lose confidence in the idea they were about to put forward.

To conduct a brainwriting session get your team together in a room and sat at a table, then give each team member a different colored pen and a blank sheet of paper. Present to the group the problem domain or subject idea and then ask each person to write an idea related to that topic down on the top of their sheet of paper using the colored pen that they were provided with.

Next, the team members read the idea that was passed to them and either add another completely new idea or add to/expands on the idea written at the top of the page. People shouldn’t feel pressured to come up with an idea and therefore it is perfectly Ok to pass the paper on to the left without any idea written down.

Ideas are read out to the group and then everyone makes a list of their favorite ones with the most popular ones being recorded and noted for further discussion.

The technique is thought to create more creative ideas, of a higher quality and in less time than a typical brainstorming session.

Below is a video of a variant of brainwriting called the 6-3-5 method.

Go From Brainwriting To The Home Page