The Inventor Of The Skateboard

The inventor of the skateboard is often stated as being Larry Stevenson who designed a skateboard similar to a small surfboard in the early 1960s. However, there were many other skateboard type designs that were created much earlier than the 1960s with many claiming to be the original inventor.

For example, Larry Modes in 1954 used to race scooters down ramps near Foster Begg Intermediate School in Manhattan. 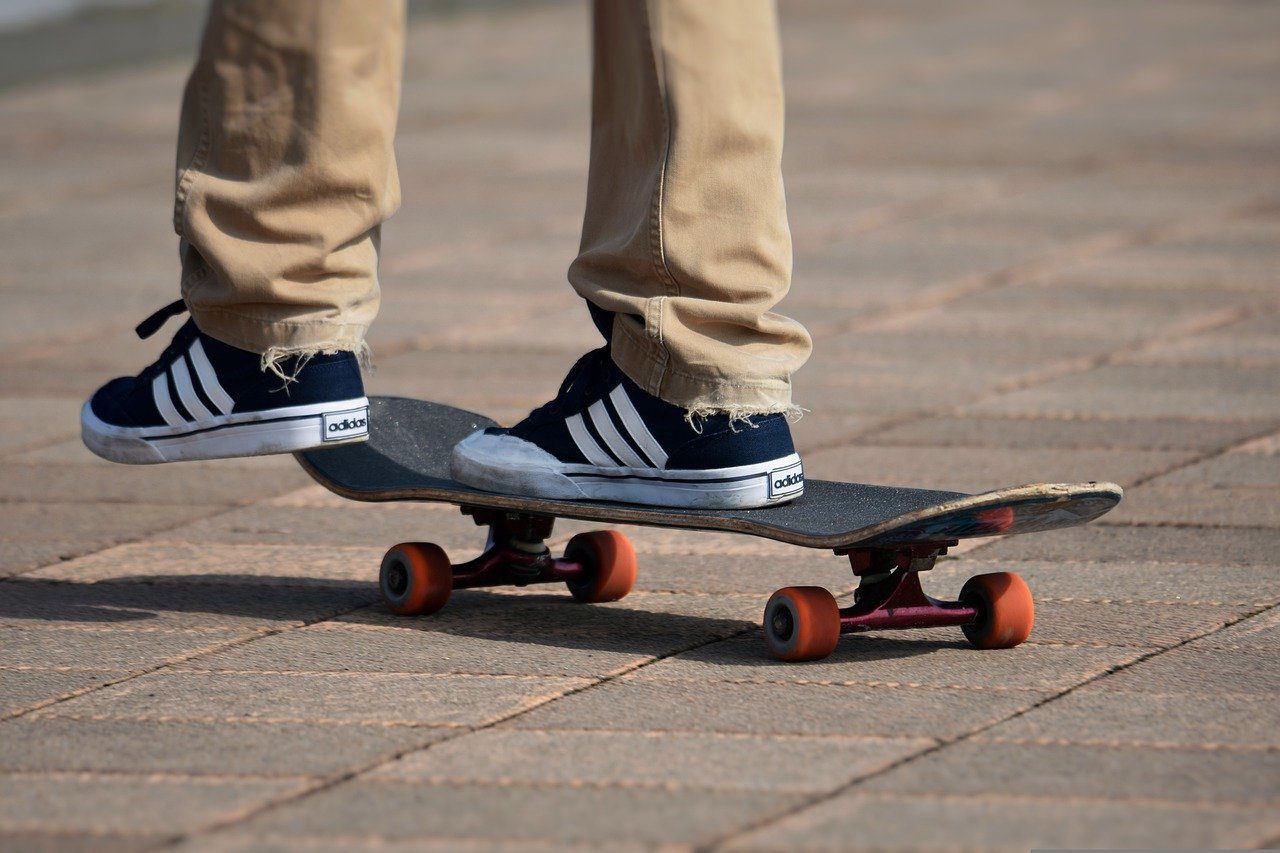 One day his scooter broke so that it resembled more of a skateboard than a scooter – from that day on the kids started racing skateboards or broken scooters!

But it is also thought that even earlier than 1954 possibly the 1940’s or earlier that surfers started nailing roller-skate wheels to boards of wood and started surfing them down the streets. Roller skates go all the way back to approximately 1760. A patent for wheels that could be clamped on to shoes was created by a Belgium inventor named Joseph merlin. Joseph wasn’t such a great skater and nearly killed himself when he crashed while skating into a mirror. 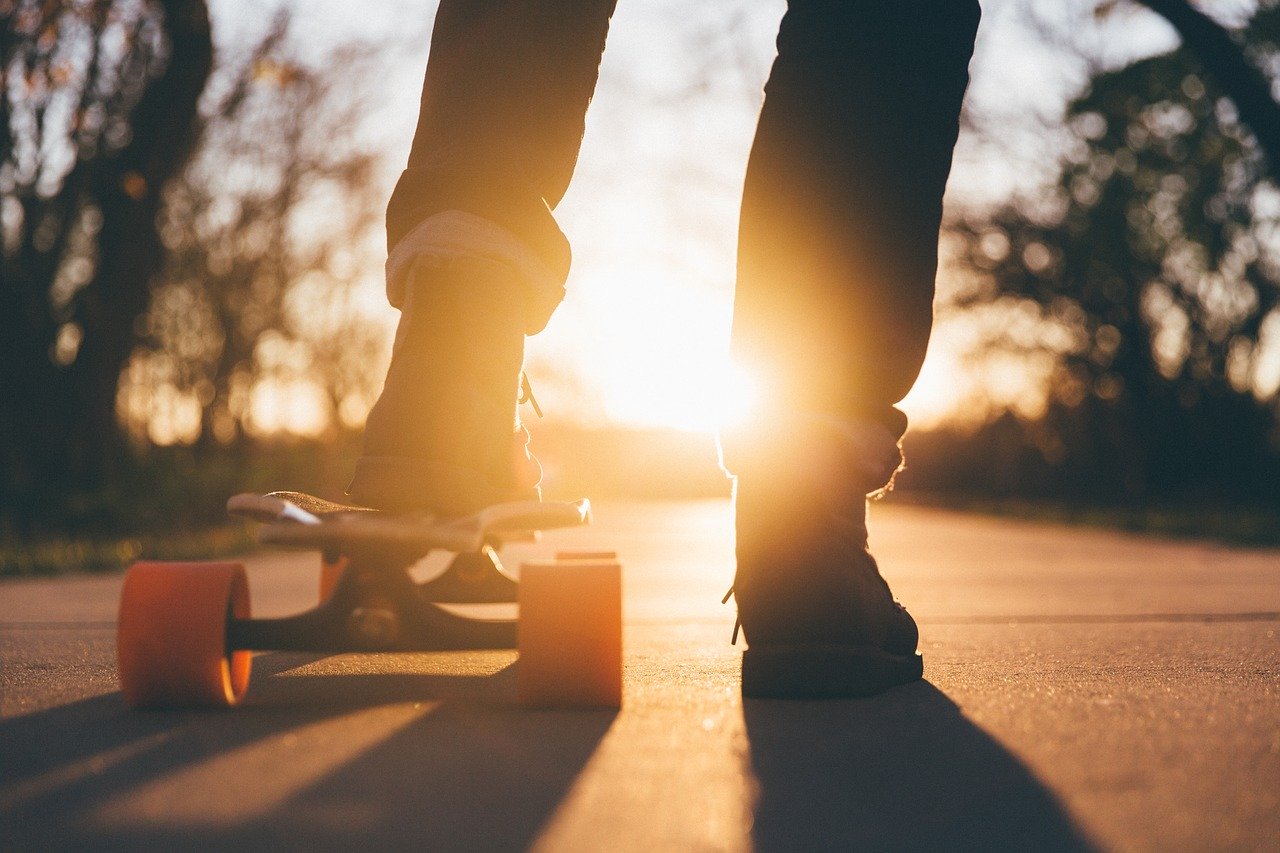 Kids would often fit roller skate wheels onto old fruit boxes to turn them into a form of kart or scooter-type device and therefore roller skates eventually led to the early scooters which were thought to be around in the early 1900s but there wasn’t a patent until the 1920s.

Going back to what we now understand as a modern-day skateboard, Stevenson started the Makaha skateboard company in 1963 to sell his surfboard-type board on a mass-production scale.

One of his early boards was named the Phil Edwards after the legendary surfer.

In 1969 Stevenson invented the kicktail a raised section on the end of the skateboard which allows the user to kick the board up with their feet. Original boards just had one kicktail, and later boards had one on each end.

The kicktail enables many of the aerial tricks that modern-day skateboarders practice regularly.

Many young people like to decorate their skateboards with personalized stickers. They want to express their diverse styles in this way. And for new skateboarders, will put some name stickers, and logo stickers to show themselves.

Custom die cut stickers are available online at Customsticker.com with good quality and strong adhesion. Put these stickers on your skateboard and you have a unique piece of the skateboard in the world! 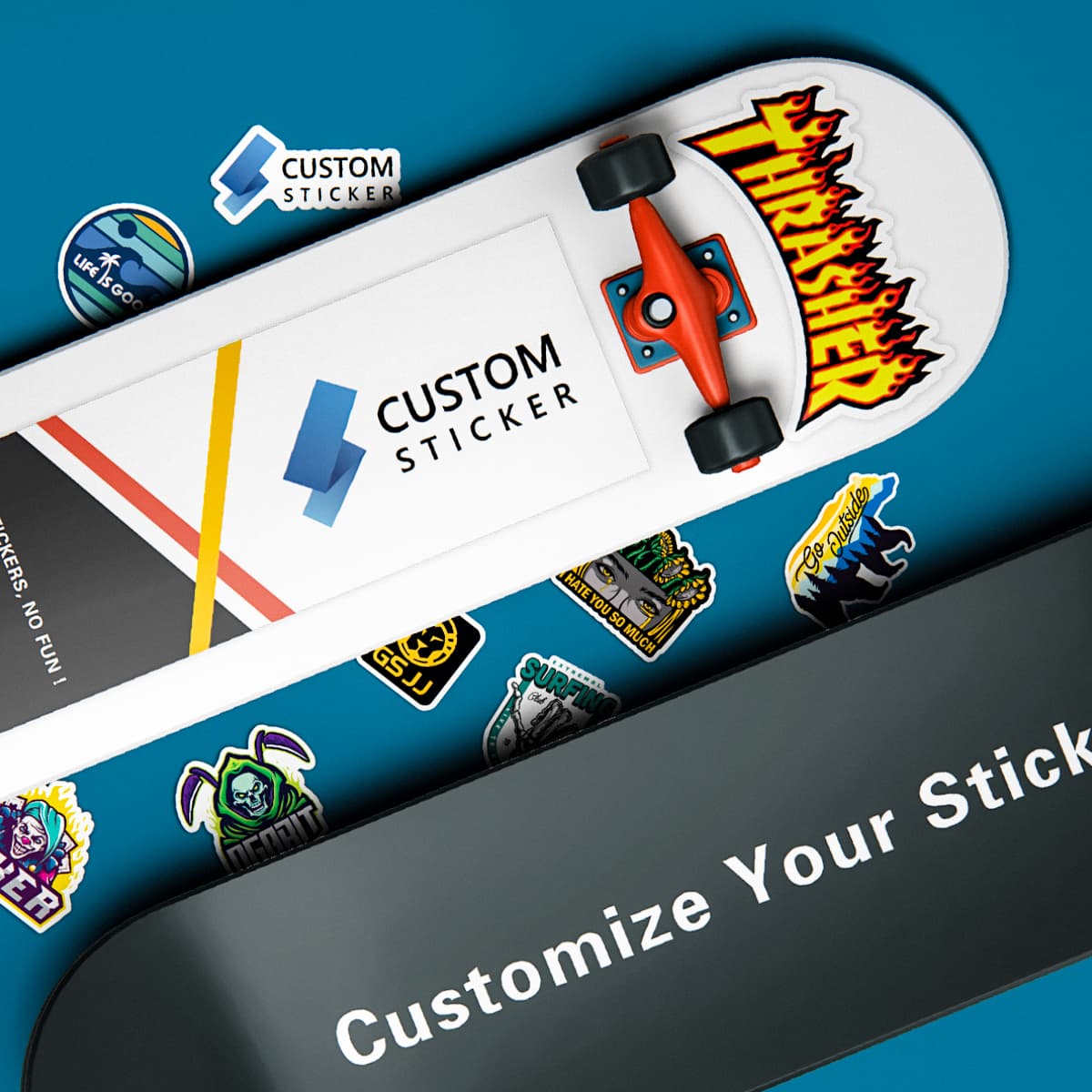