Welcome to the famous Chinese inventions page. China has been world leaders in the development of science and technology throughout most of the history of human civilization.

The Chinese were responsible for many extremely important inventions. For starters, consider the compass, paper and printing and gunpowder, all of which are Chinese inventions. 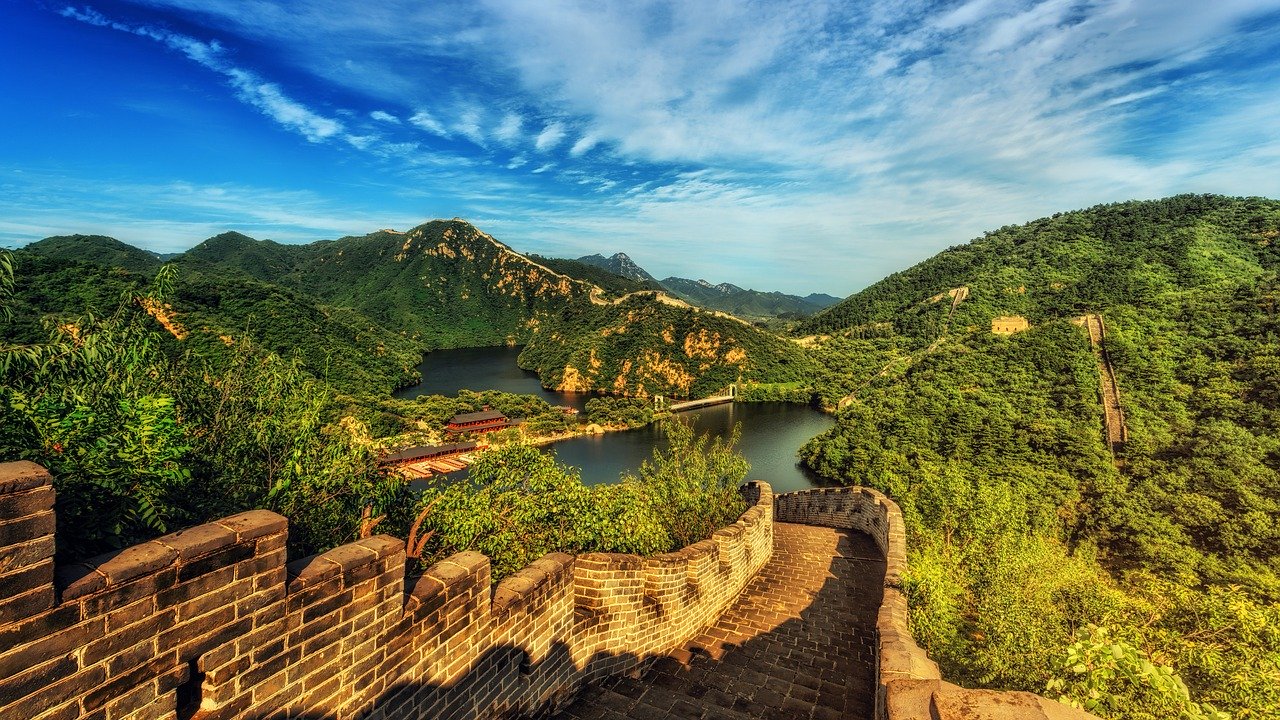 The compass was invented in the feudal period which was the fourth century B.C. The first compasses were south pointing and were named at the time as the “South Pointing Spoon” 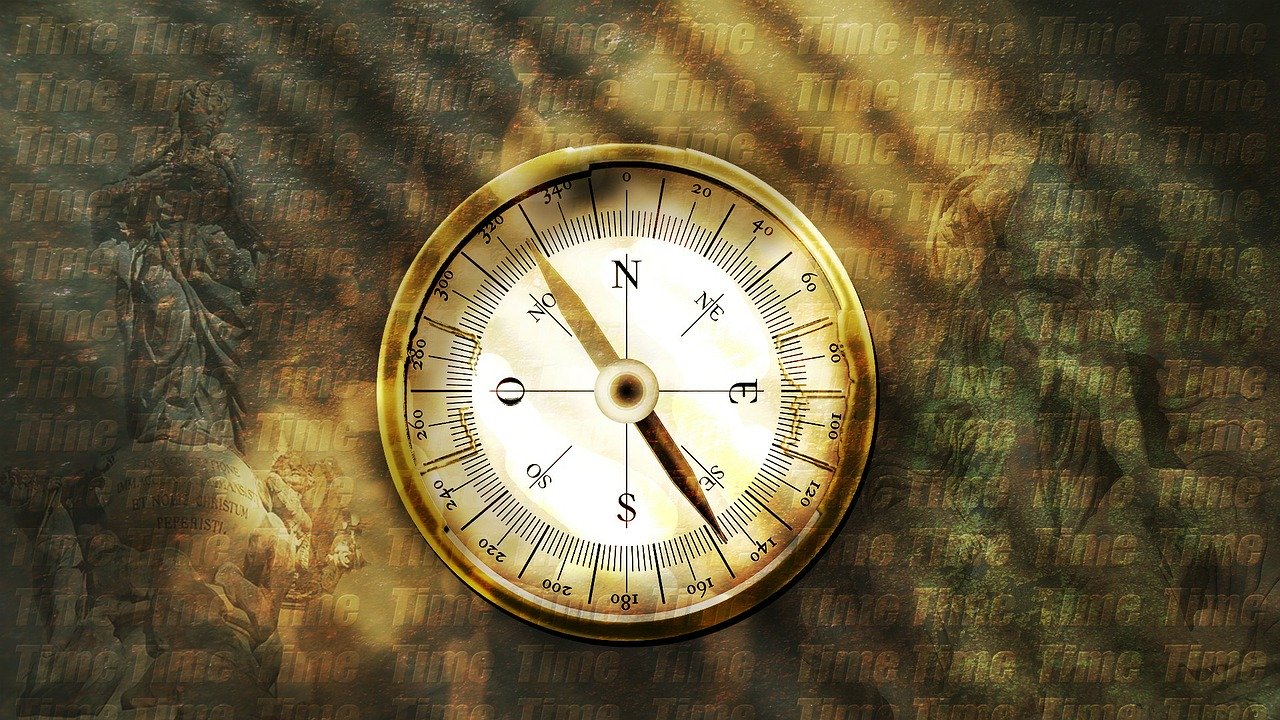 Paper was made from mulberry bark but they also experimented with writing on bamboo, hemp, linen, and silk. 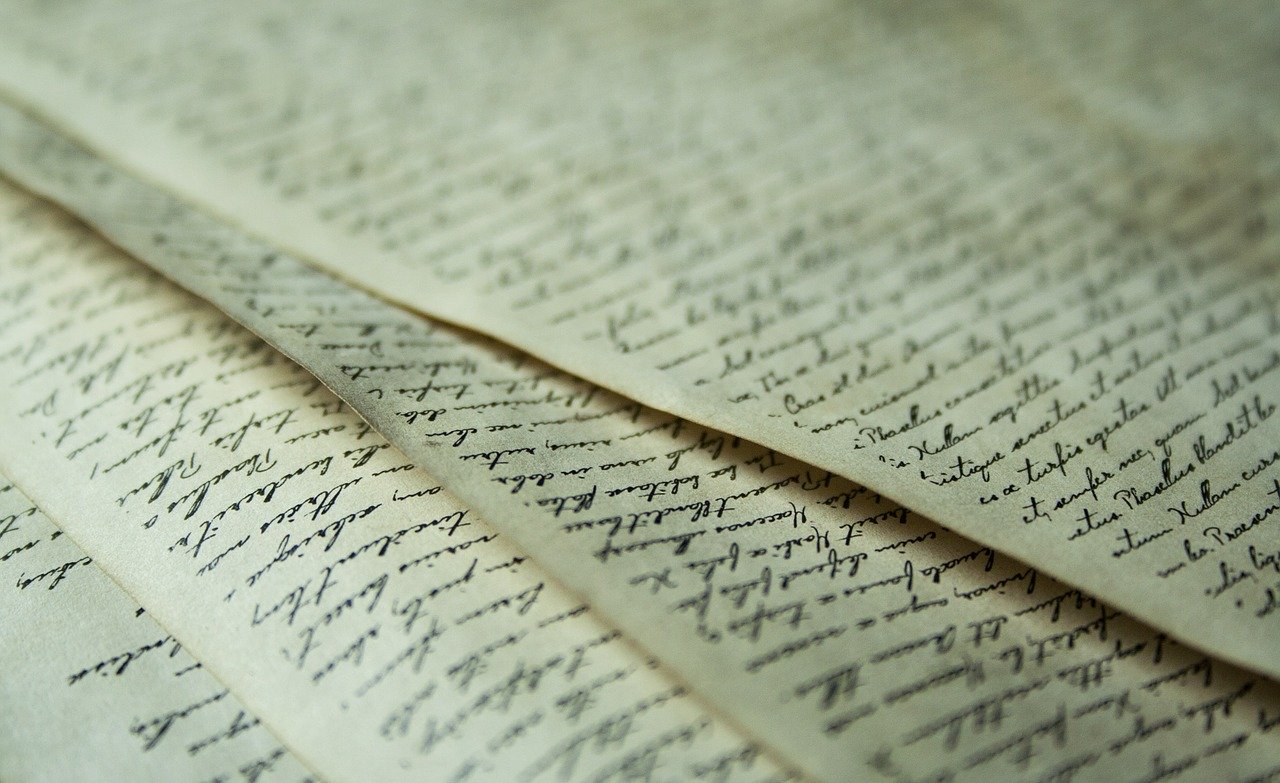 Gun powder was stumbled on almost by accident by the Daoist alchemists who were attempting to seek the elixir of life. 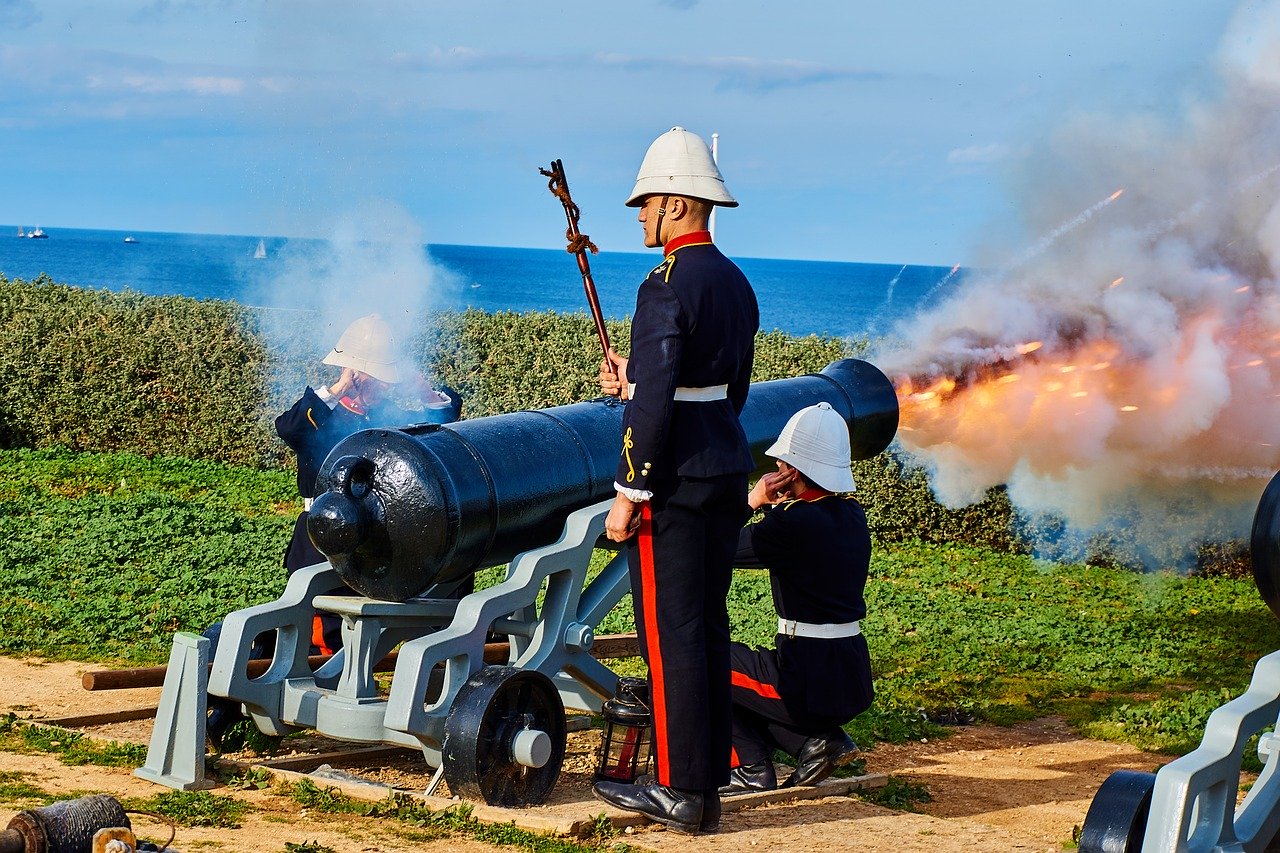 The Chinese invented the first mechanical clock in the late Tang Dynasty. 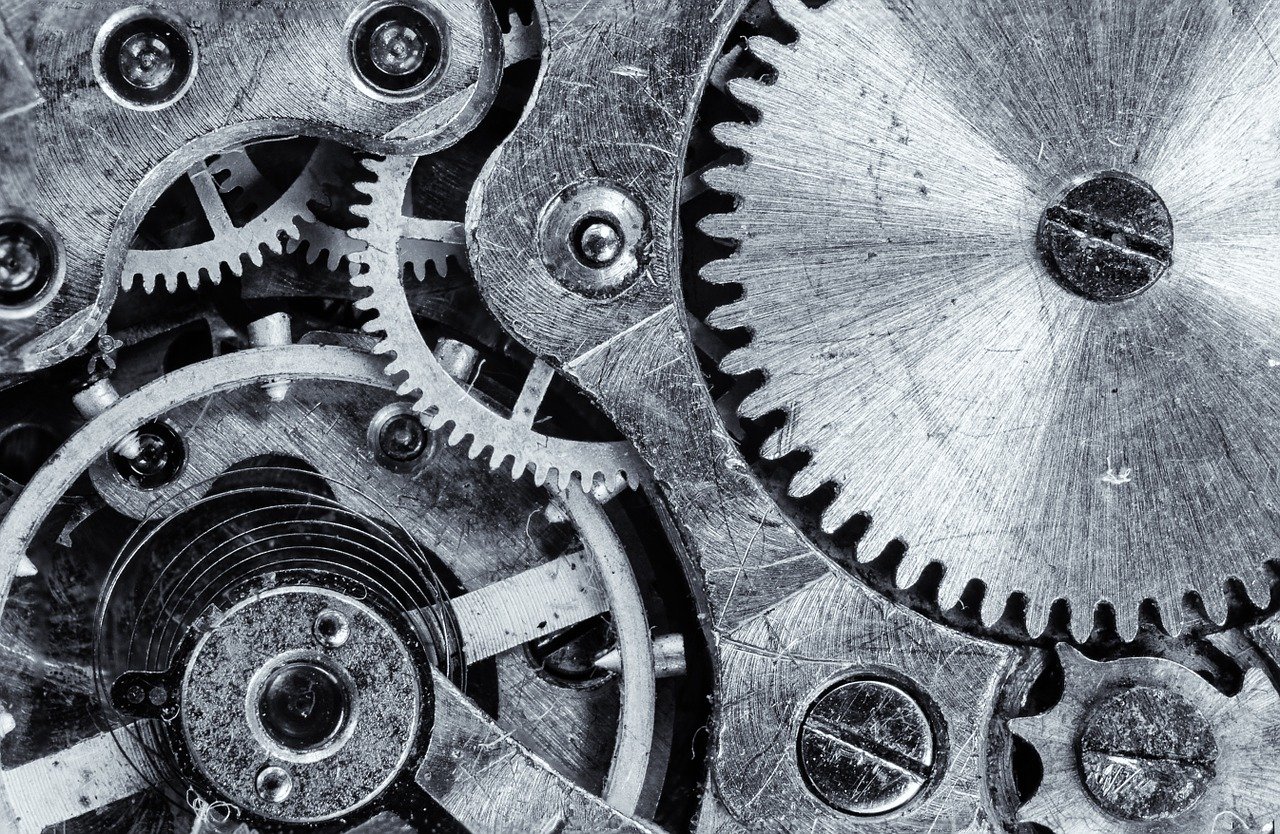 They also invented the first iron plow and in the fourth century B.C. they invented the crossbow, toilet paper, fireworks, and paper money. 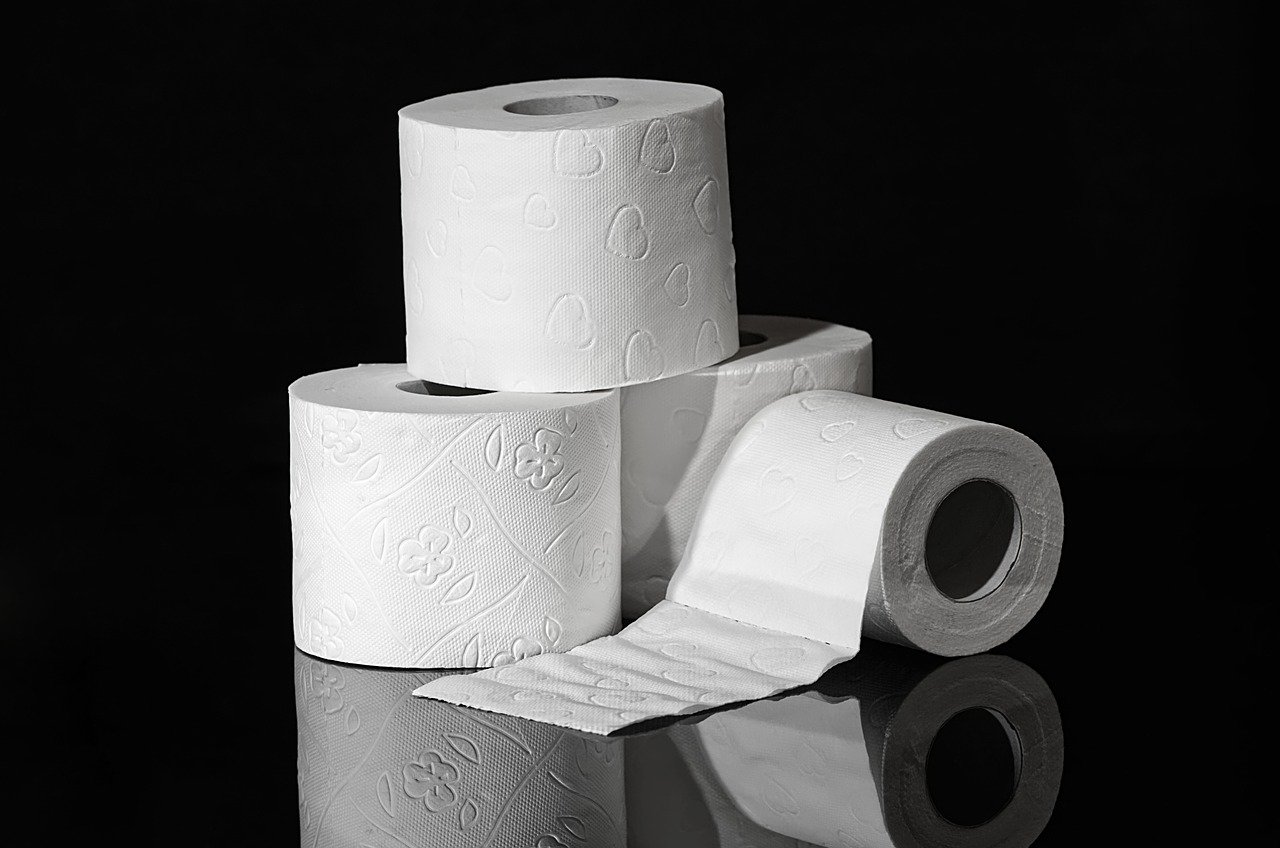 Paper money was developed as a form of exchange certificate used by Chinese merchants.

Other famous Chinese inventions include the umbrella, the spinning wheel, phosphorescent paint, seismograph, matches, and arsenic.

The Kite was invented in China and flown two thousand years before they were introduced into Europe.

The Chinese were experimenting with parachutes from the second century B.C.

Whiskey, playing cards, and fishing reels and wheelbarrows are also all Chinese inventions.

The wheelbarrow was created by General Chuko Liang in the third century to transport supplies for his army. At the time wheelbarrows were referred to as “wooden ox’s” or “gliding horses”.

The Chinese were responsible for inventing porcelain (a very specific kind of ceramic produced by extreme temperatures in a kiln) Porcelain was thought to be invented during the Sui dynasty of 581 to 618 A.D. but it was possibly invented even earlier than this. The Chinese used porcelain for a thousand years before Europe.

During the Yuan dynasty, they invented the abacus.

Suspension bridges were a Chinese invention with some of the first ones spanning three hundred feet over ravines and canals and thought to be first introduced sometime around the seventh century.

Sunglasses made out of smoky quartz were invented by the Chinese.

Many inventions within China spread to Europe across the silk route. These inventions had a big influence on European civilization.