When people talk about the diffusion of innovation they are talking about how the innovation spreads across a social network in terms of people adopting (accepting) that innovation.

The diffusion of innovation process is often closely related to marketing. You might have implemented an idea and created the most useful, valuable, interesting product ever however if nobody knows about it then it will be very unlikely to be successful.

The word diffusion itself is in fact a scientific word related to how particles randomly move about or (“diffuse”) in a liquid or a gas. Over time the particles become distributed randomly and uniformly with diffusion continuing to occur. The random motion of the particles spreads from areas with high concentration to areas of lower concentration. Having read this you can no doubt visualize how this can be thought of as similar to the spread of innovative ideas.

People who use your innovative product or service are referred to as adopters. To increase your number of adopters and spread (diffuse) your innovation faster you need to determine who your potential adopters are.

Think of the market that your product or service is aimed at. Is it a small niche market in which there is a limited number of potential adopters or is it something that most people would be able to afford/want to use (specialized versus generalized) or is it in fact geared more towards business use? Also, think about what your product or service competes with if anything?

The innovation adoption curve, sometimes referred to as the diffusion curve classifies adopters of innovations. It shows the natural rate of adoption of an innovation over time until 100% of potential users are on-board with the product or service.

Rogers, E.M., published a book in 1962 titled Diffusion of Innovations where adoption theory was first explored. Rogers describes an adoption curve of potential users of a product.

When a product first appears on the market 2.5% of your total population will purchase or use your innovation immediately – these are categorized as innovators. Next is 13.5% of the total population who are categorized as early adopters. Then you have your early majority users who are 34% and bring you up to 50% market share of potential buyers/users.

Your last people to adopt in the latter half of the life-cycle of your innovative product or service are your late majority (34%) and finally your laggards (16%).

When all of the laggards have used the product then it is said to have been fully adopted in the marketplace.

This distribution is said to always be present in market dynamics.

If you were to plot the cumulative total of users over time on the adoption curve above then it would follow an S-shaped curve. Depending on the innovation this can be a very stretched-out S that takes many years for all potential users to adopt.

The S-Curve is also an indication of sales over time. Marketing and sales strategies are usually focussed on increasing the early adoption rate of a product giving the s-curve a steeper appearance early on to represent the faster uptake from individuals using the product.

Other names for the S-shaped adoption curve include a Bass Diffusion Model, A Gompertz Curve, or a Type 1 Curve.

Rates of adoption speed can be affected by such things as:

Diffusion is complete when 100 percent of the market has purchased the product.

Incremental innovations can extend a product\’s life cycle an example of this would be touch-tone telephones replacing rotary-dial phones. 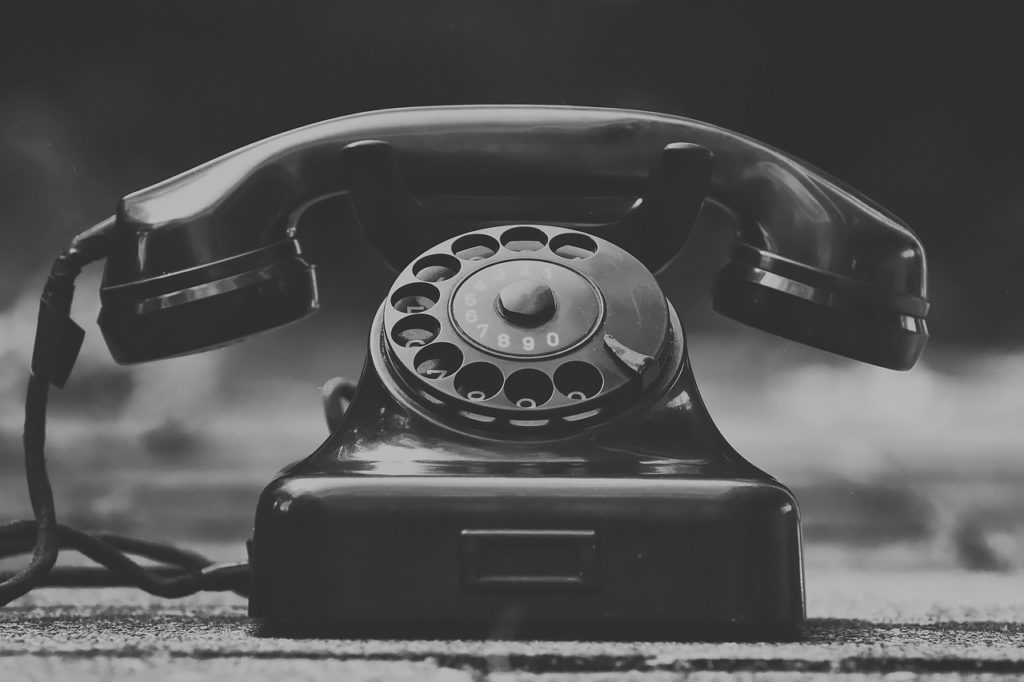 The rotary dial phone sales were completely replaced by the new touch-tone innovation.

Incremental innovations are used as a strategy to prevent product decline in use.

Some product innovations have extremely short product life-cycle curves. Such innovations are often described as a fad and would include such examples as certain diets, Pokemon cards, etc.

Product innovations with a longer and potentially cyclical product life-cycle are described as fashions such as the latest shoes or the latest foods like Thai or Greek.

Finally, there are product innovations with long product life-cycles which are described as classics. Coca-cola would fall into this category.