Welcome to the famous inventor’s section of the website. This page will showcase inventors from the past and present who have helped improve our lives with the ideas they have brought to fruition.

You may want to start by reading about famous women inventors.

Presently women can be attributed to less than 10% of the patents that are submitted throughout the world however this number is increasing with more and more women forming new business ventures that in turn are creating more and more new innovations and inventive ideas. 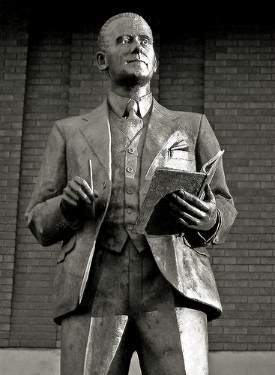 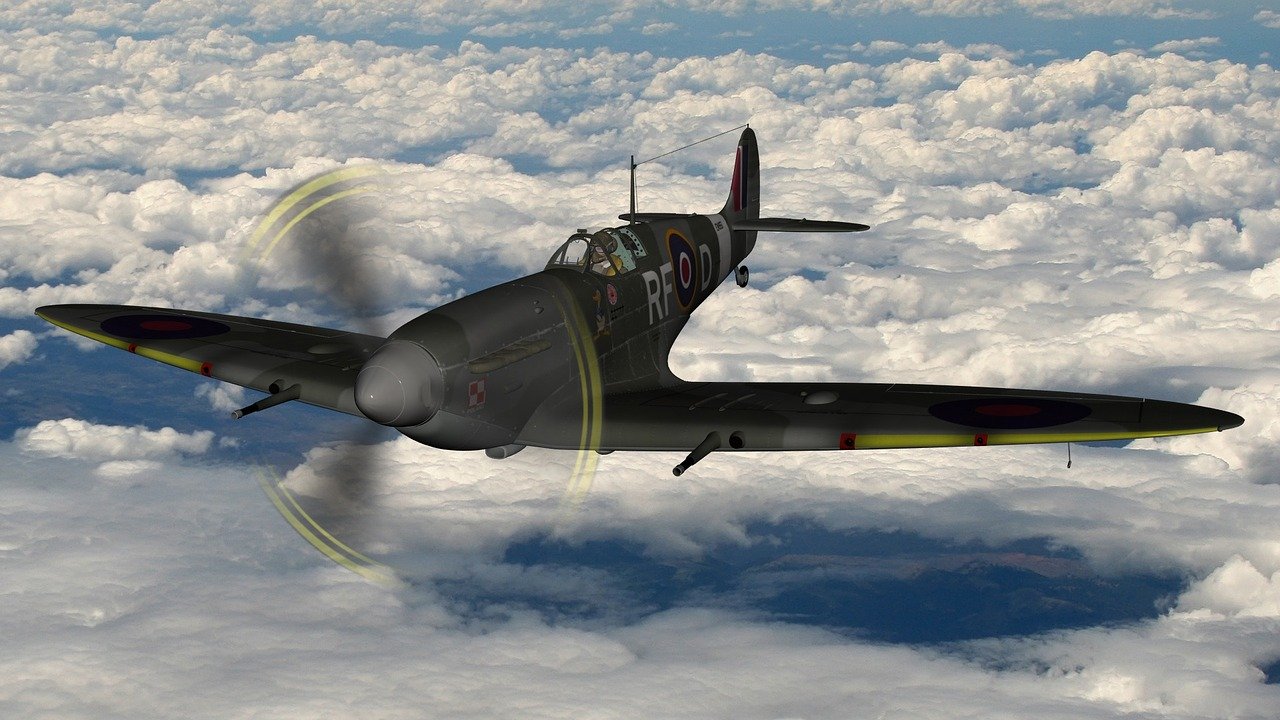 Then you might want to read about Jewish inventors who we can thank for such products as denim jeans and even the Barbie doll!

Learn about the inventor of the first electronic and mechanical televisions.

You may like to read about one of the most famous inventors of the modern era, Thomas Alva Edison who is probably most well-known for his commercialization of the electric light bulb but who was also responsible for such inventions as the typewriter, phonograph, electric pen, cigar lighter, motion-picture camera, and an alkaline storage battery, etc. 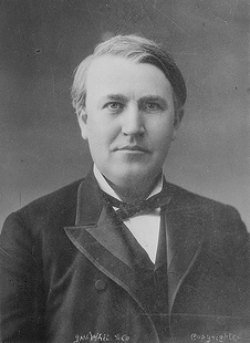 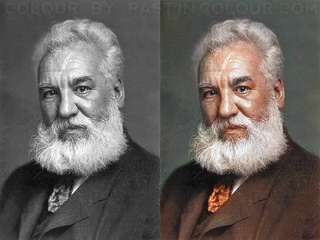 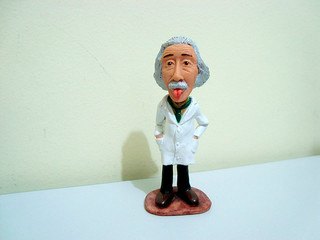 One of the most famous black inventors of recent times is Garrett Morgan a natural entrepreneur who is most well-known for his invention of the gas mask and the traffic light. 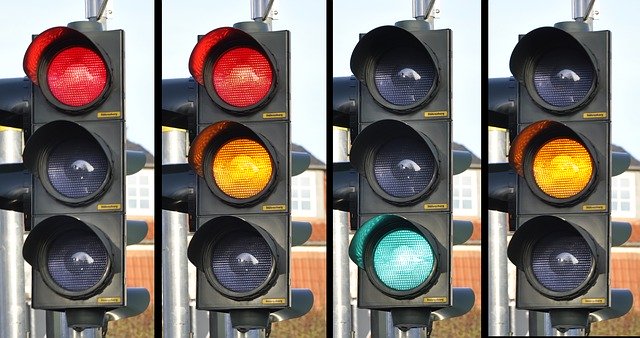 Cell phone inventor Martin Cooper is widely thought of as being responsible for making the handheld mobile device a modern-day reality. 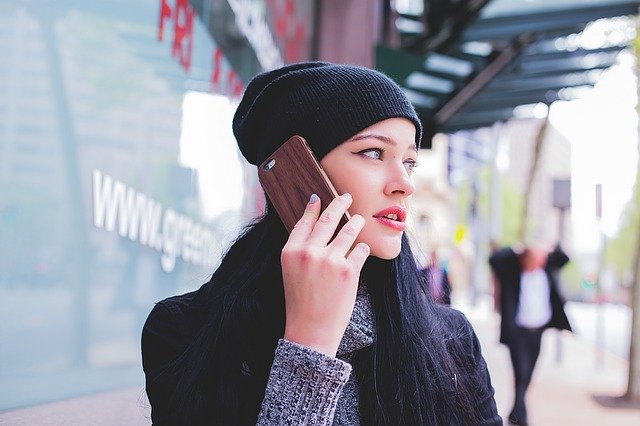 The inventor of the first skateboard is thought to be Larry Stevenson who designed a skateboard similar to a small surfboard in the early 1960s. 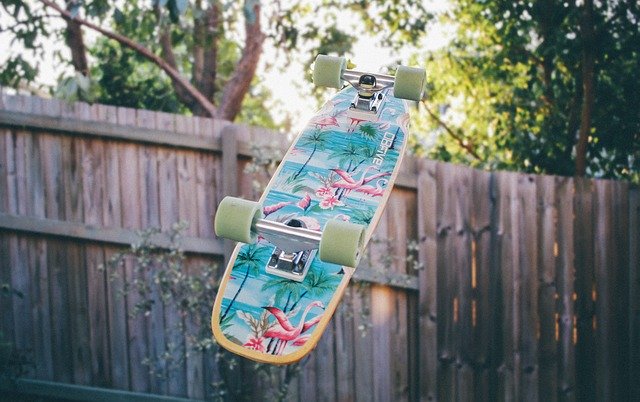 Have you heard of Walter Frederick Morrison? His throwing of a cake tin on a beach in California led to the invention of the frisbee now one of the most popular selling pieces of sporting equipment in the world. 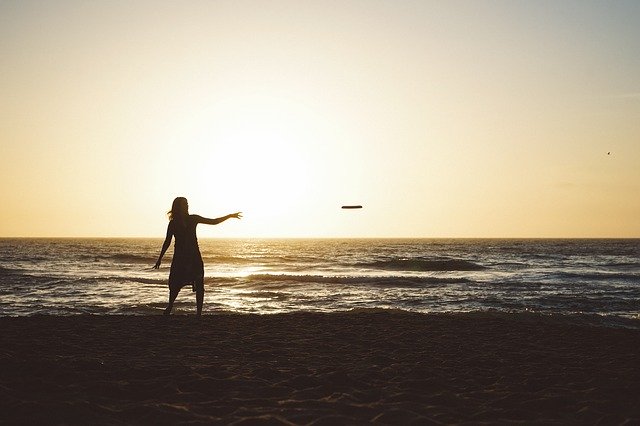 Many historians will argue that Benjamin Franklin was the daylight savings time inventor, however, it is generally thought to have been devised by a biologist named George Vernon Hudson. 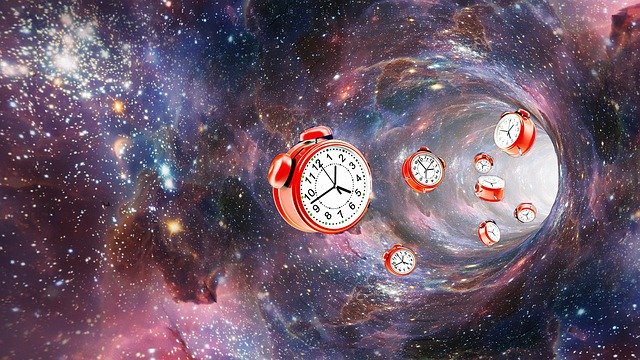 Ice hockey is a sport that is played throughout the world and is the national pastime in Canada. It is known as the “coolest games on Earth” but who actually was the inventor of hockey?

Elias Howe Jr. or inventor Howe as he is also known can be categorized as one of our famous inventors as he was the pioneer of the sewing machine. While there were other similar inventions and designs around Elias Howe Jr.’s patented design was the first and most successfully developed and sold sewing machine in the world.