Garrett Morgan inventor of the gas mask and traffic light, well these are at least the inventions that he was most well known for.

Garrett Augustus Morgan was born in Paris, Kentucky on the 4th march, 1877 to a black family. His father Sydney Morgan was a former slave. Slavery ended just twelve years before Garrett Morgan’s birthday. His mother was Eliza Reed Morgan. Garret had ten brothers and sisters. 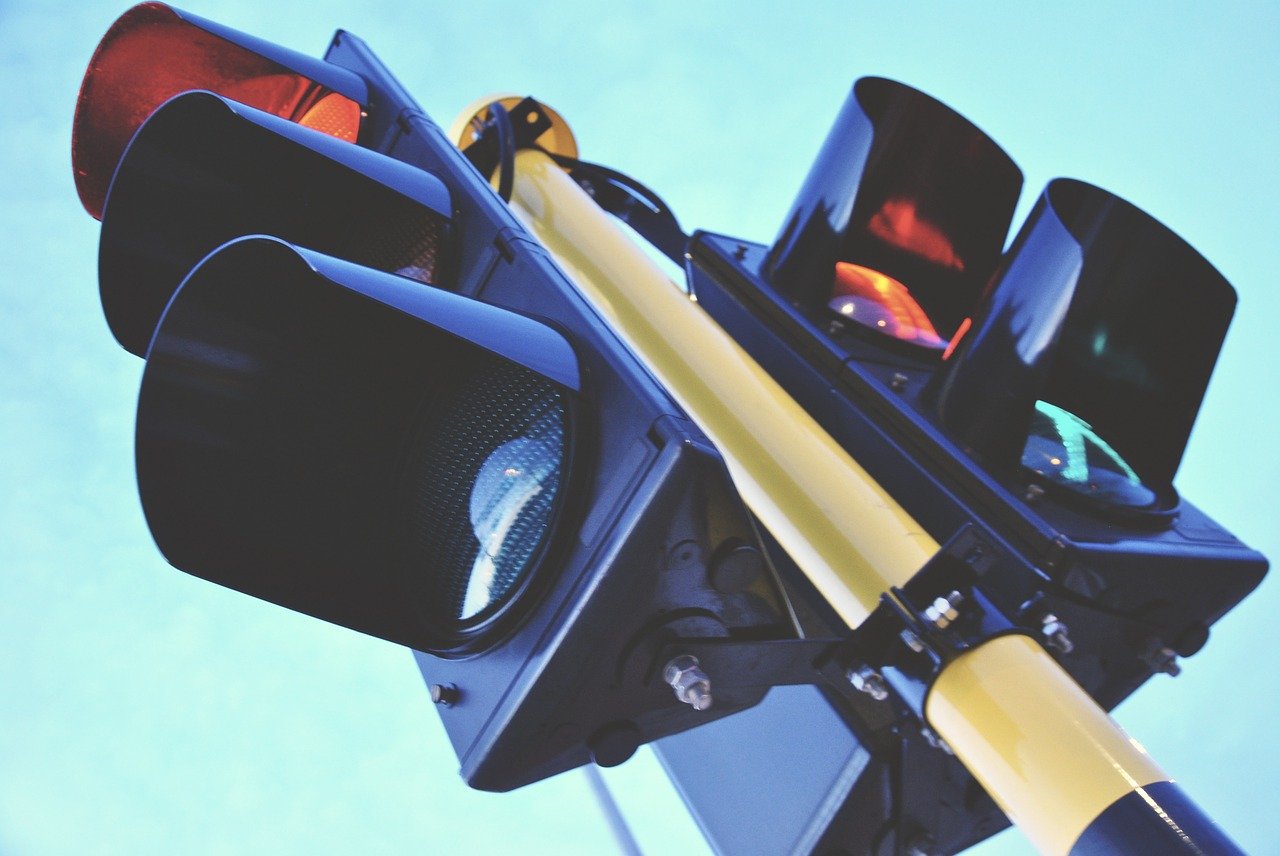 At the time of Garrett Morgan’s childhood years most black children only went to school for two to five months a year. They would learn reading and writing and graduate at sixth grade. The rest of the time they would spend assisting their family’s farm land for landowners who in return provided them with basic accommodation.

Garret graduated from school in the sixth grade and moved to Cincinnati Ohio where he hired a teacher to help him improve his grammar skills.

From Cincinnati Garret moved on to Cleveland, Ohio.

He was highly regarded for his ability to be able to fix things, this ability led to him opening a sewing equipment and repair shop in 1907. In 1908 he married Mary Anne Hassek, whom he shared his life with for 55 years until his death in 1963.

His business grew into a 32 employee tailors shop that manufactured dresses, suits and coats and used sewing machines that he had made himself. He invented a special attachment for sewing machines which enabled them to stich in a zigzag fashion.

Garrett was also responsible for opening a hair care product company. He had been working on creating a liquid to assist in reducing the friction of a sewing machine needle. He wiped the solution from his hands onto a piece of pony-fur cloth prior to dinner. When he returned the liquid proved to be an excellent hair straightener as the fuzz on the cloth had become quite straight and this then became one of his first hair products, the G. A. Morgan Hair Refining Cream!

Garret invented the gas mask which he originally called a safety hood and referred to it as a breathing device in his 1914 patent. The gas mask could be used by fire-fighters and military personnel for protection against inhaling smoke or toxic gasses.