HP Innovation has led to…

1965 created electronic instruments for chemical analysis, 1969 reduced manual effort by introducing robotics for preparing the sample to be tested. 1974 created the first chemical analysis instrument to be controlled by a microprocessor.

HP created the first pocket sized calculator in 1972 after a challenge put forward by Bill Hewlett to the HP engineers. 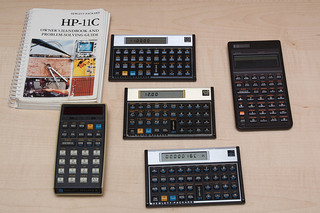 With non-invasive technologies for monitoring fetal heart-rates being introduced in 1967 and later an innovative non-invasive approach to monitoring / measuring arterial oxygen.

HP was responsible for inkjet printing technology. They started work on the idea in the late 70’s but an inkjet printer wasn’t created as a product until 1984. In 1988 they produced the DeskJet printer which provided laser quality print at a price below $1000. 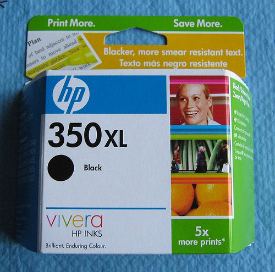 Chuck House was responsible for the large-screen electrostatic monitor innovation back in the early 80’s which he got into production by sheer determination and defiance. His customers, boss and marketing department had all declined his idea and his company CEO, Dave Packard was noted as saying “When I come back in a year, I don’t want to see that product in the lab!”

Chuck decided that if he could move it quickly from the lab to production then his CEO would never see it in the lab. With some assistance from his boss he was able to complete his innovative project with full testing and get the product into production within the year. The product resulted in over $10 million a year in sales.

What is interesting about the above story is that Chuck received a “Hewlett-Packard Award for Meritorious Defiance” for such efforts. This put across a strong message to other would be innovative employees and was quite unique for a company to do this at this time.

Bill Hewlett and Dave Packard founded HP in a small garage in 1939. Their core business was focused around electronics, measuring equipment, computers and communication systems.

HP innovation stemmed from the trust and freedoms that Bill Hewlett and Dave Packard provided to their teams with along with their desire for employees to come forward with new ideas, changes and improvements. Unbeknown to them at the time, this would become a model for other would-be innovative businesses to follow.