Welcome to the HTC Innovation page.

HTC is a Taiwanese company that produces mobile handsets and as a relatively young company, founded in 1997, HTC is already becoming known for its innovative abilities.

It is one of the fastest-growing companies in the mobile device market and has been the industry leader on a number of key mobile device innovations. 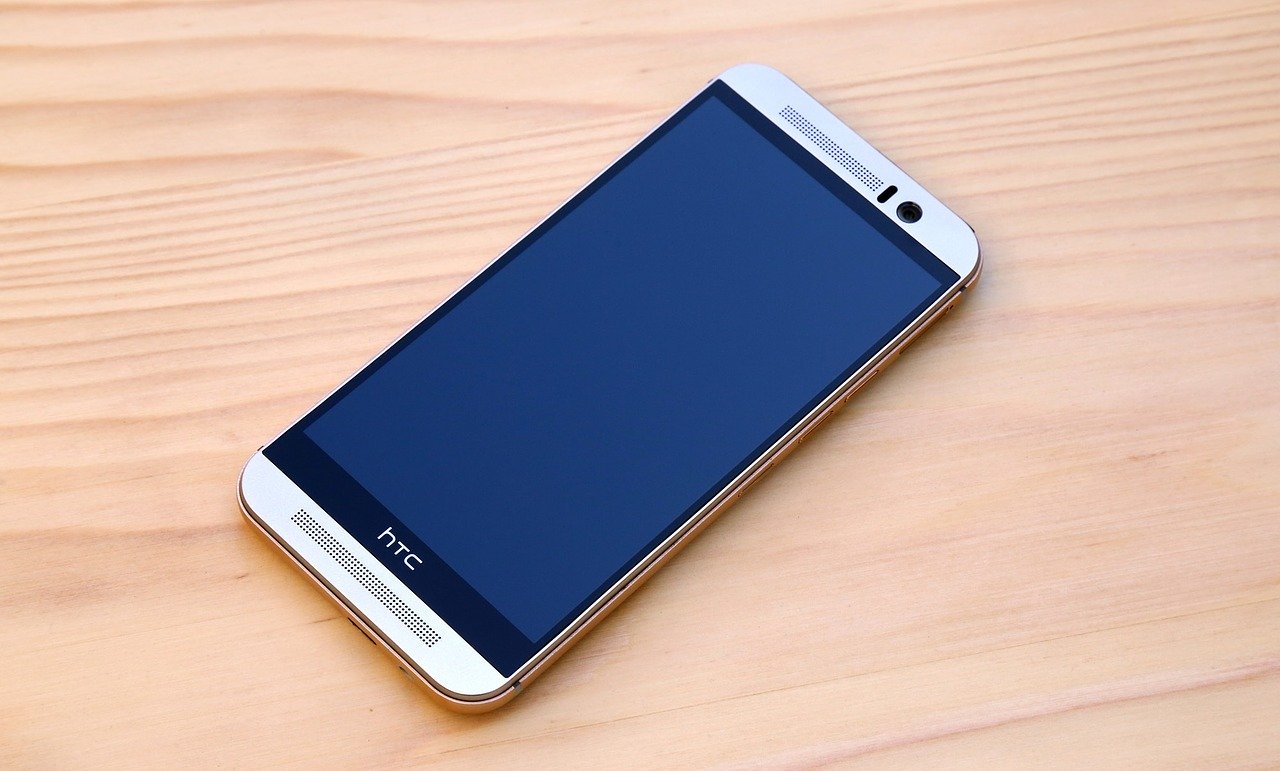 It is one of the fastest-growing companies in the mobile device market and has been the industry leader on a number of key mobile device innovations.

HTC’s mission is “to become the leading innovative supplier of mobile information and communication devices by providing value-added design, world-class manufacturing and logistic and service capabilities.” Acting on this mission statement the company is known to allocate twenty-five percent of its workforce to research and design activities.

HTC have formalized their innovation process with innovation centers that they call “Magic Labs”. The innovators that work within the labs are called magicians and the chief marketing officer; John Wang who also doubles up as the company’s chief innovation officer is called the “Chief Innovation Wizard”. The labs don’t enforce product ship deadlines as this kind of pressure can stifle the innovation process.

Diversity is an essential element for innovation to flourish and therefore the labs incorporate employees from diverse backgrounds, specialties, and expertise. HTC magicians pride themselves on being able to create hundreds of ideas. Many ideas are put forward in the regular brainstorming sessions that they hold. Prototypes are created for the best ideas in order to prove the validity of the idea or concept.

HTC expects to kill ninety-nine percent of their ideas and therefore they pride themselves on being able to fail quickly. The prototypes they create help them to determine if their visions are workable. Failures result in new learning.

Products That HTC Pride Themselves With Being First

Back in 1999 HTC was responsible for the first color palm-sized personal computer, in 2000 created the first Microsoft pocket PC and wireless pocket PC two years later in 2002.

They were also the first to use a large 2.8 inch TFT touch-screen liquid crystal display.

They developed a Tri-band PDA with the first intuitive fingertip navigation touch screen technology in 2007.

Also in 2007 HTC developed a mobile product with its trademarked technology “TouchFLO” this technology enables users to swipe their fingers across the screen of the device to get to the content that they are looking for.