We can thank Jewish inventors for such inventions as the Barbie doll, the bendy or flexi-straw, the corvette, blue jeans, and even the remote control.

Gertrude Belle Elion was an American biochemist and pharmacologist who used innovative research methods to develop a multitude of live-saving/life-improving drugs. In 1988 she was the recipient of the Nobel Prize in Medicine.

The Barbie doll was invented by Ruth Handler and was first presented to the public in 1959. It was one of the first dolls to have breasts – the idea being was that it would help young girls better imagine their future as adult women. Get your own Barbie Careers Baby Doctor Playset on Amazon (affiliate link).

I would guess most people have heard of Levi Strauss – Levi began manufacturing his famous brand of jeans in 1873. He used copper rivets to strengthen the pockets of his denim work pants. Levi’s most popular jeans at present are Levi 505 jeans that you can purchase on Amazon (affiliate link).

Zora Arkus-Duntov was an American engineer, born in Belgium who’s work on the Chevrolet Corvette led to him being nicknamed the “Father of the Corvette.” 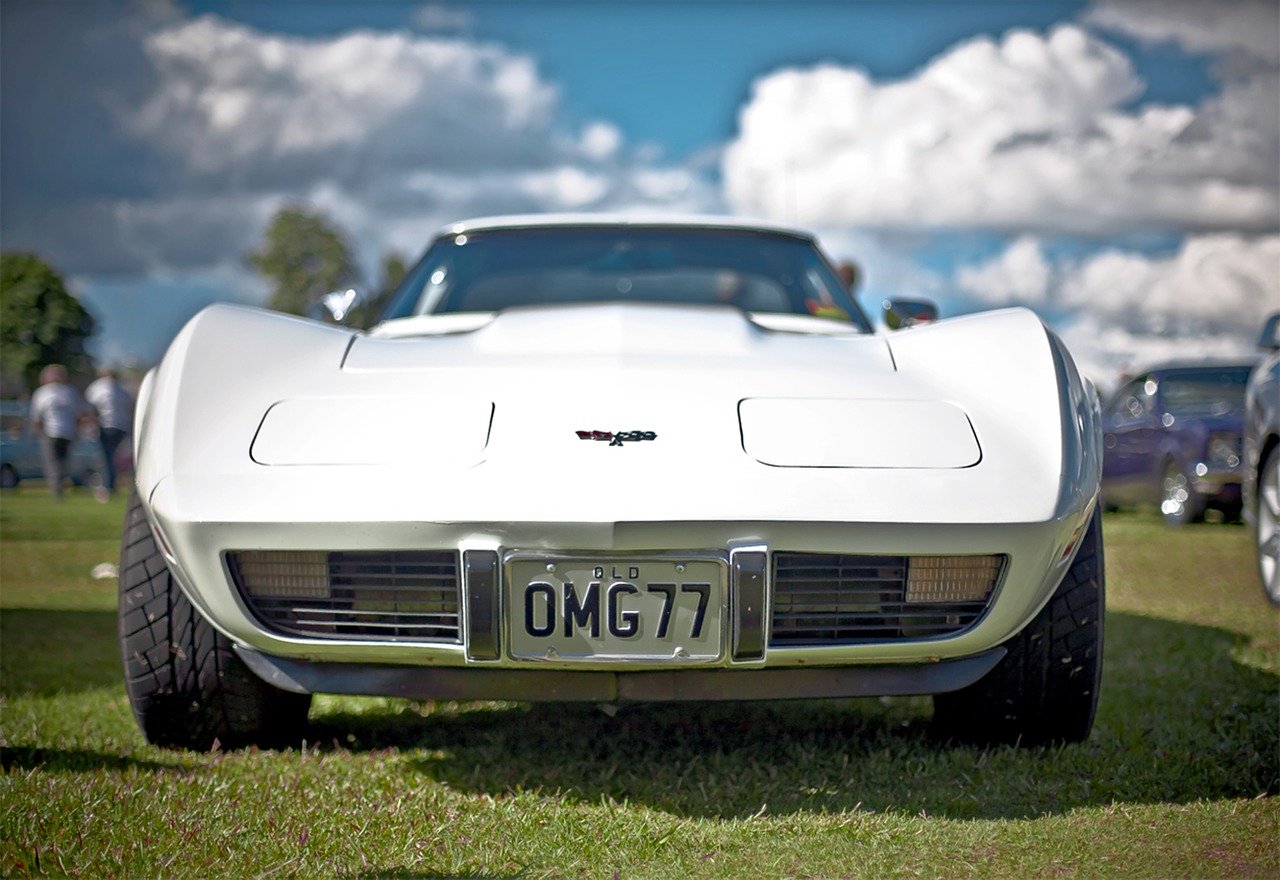 Joseph Friedman invented the Flexi-straw after seeing his daughter struggle to drink using a straight straw. He created the original corrugations by inserting a screw into a straight straw and then wrapping dental floss around the screw. His patent for the new Flexi-straw was issued on September 18, 1937. In modern times to help reduce plastic waste in the environment, I would recommend reusable flexi-straws such as these on Amazon (affiliate link). 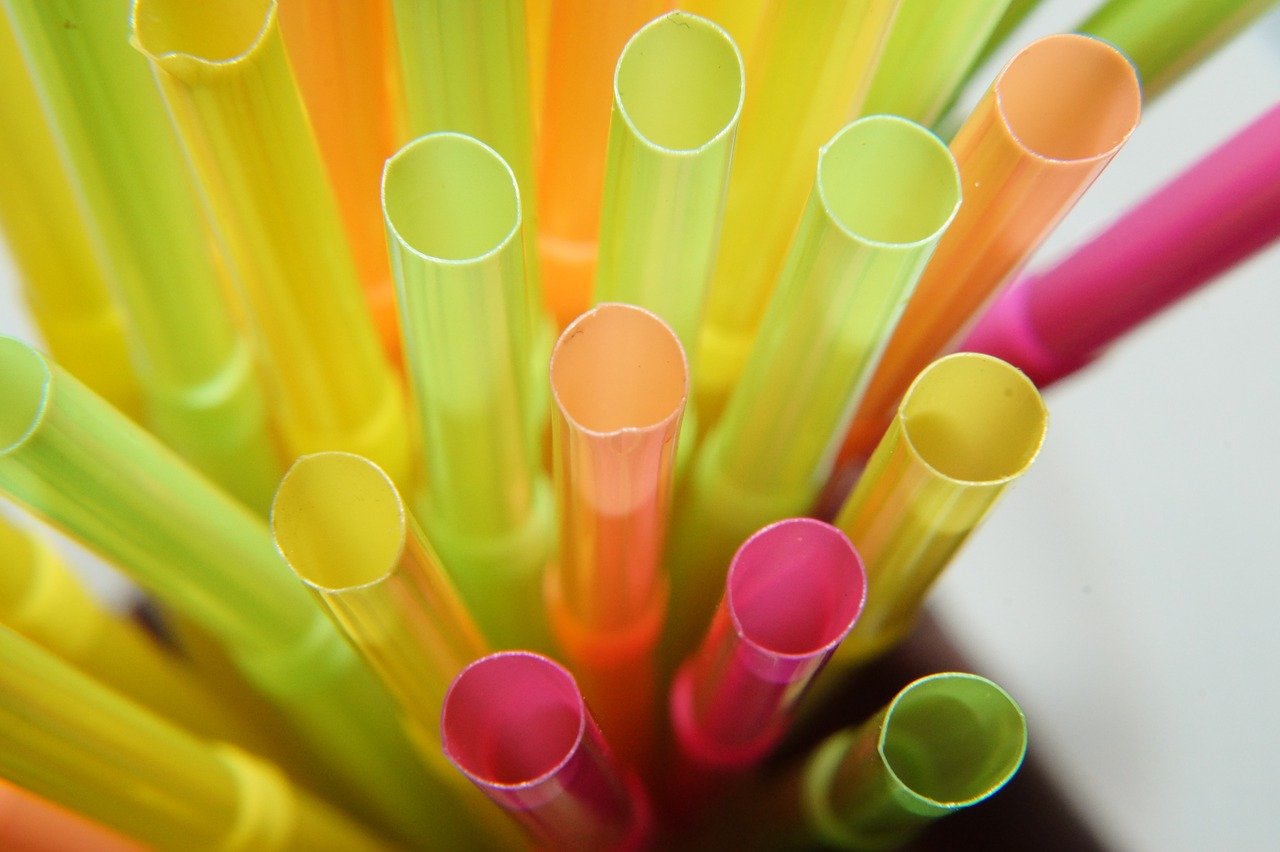 Emile Berliner was issued a patent for the “gramophone” in 1887.

Theodore Maiman created a laser from a synthetically grown ruby crystal, it was first operated on May 16, 1960.

Samuel E. Blom was awarded a patent for an ultraviolet excimer laser in December 1982. This laser was used in surgical and dental procedures and ultimately contributed to the development of LASIK eye surgery.

Edwin Land invented the Polaroid camera which enabled a picture to be taken and developed in sixty seconds or less. The first Polaroid instant cameras went on sale in 1948. You can purchase a working copy of one of the original versions of the Polaroid camera on Amazon (affiliate link). 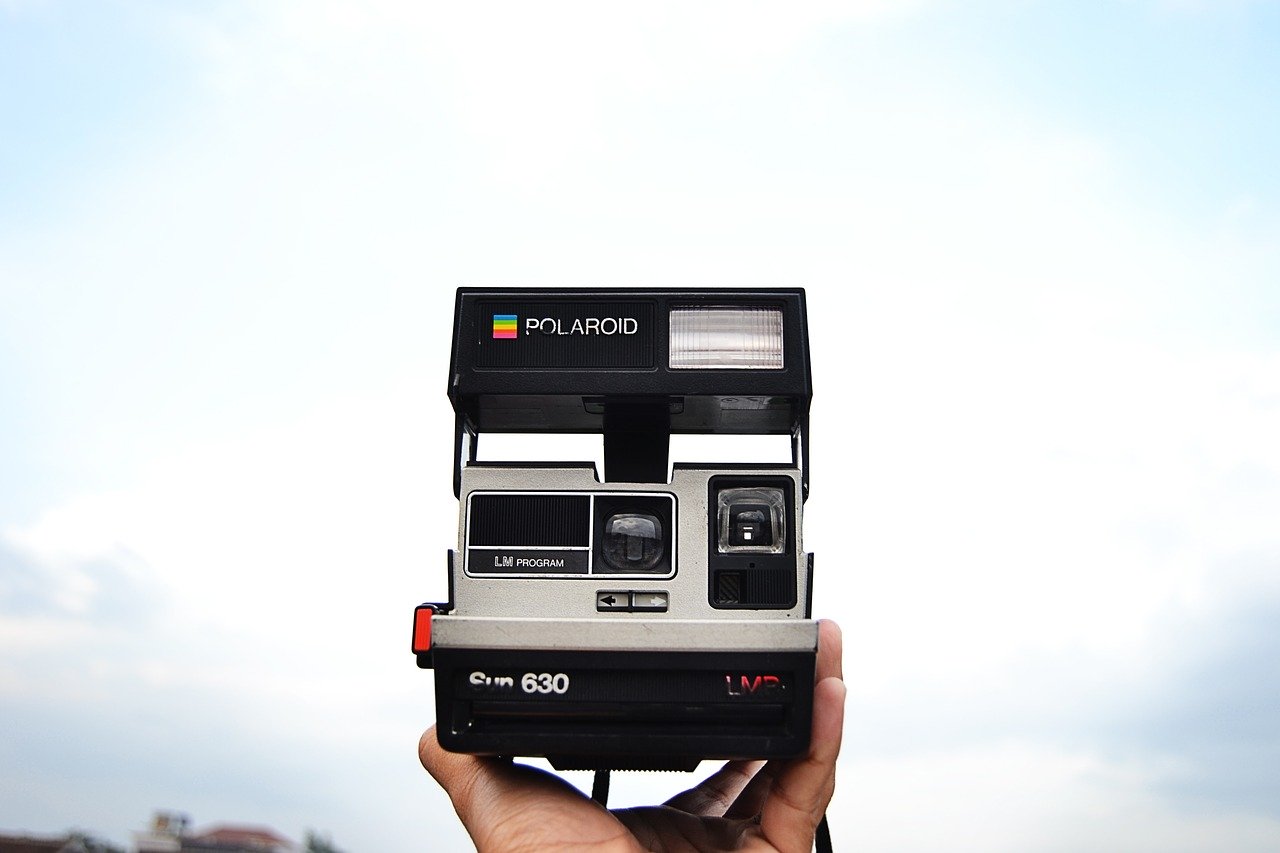 Out of all the Jewish inventors my favorite is the following… How would we cope without the invention of the television remote control! Robert Adler didn’t actually invent the first remote control he did, however, implement the underlying technology that enabled TV remotes to be effective and therefore become commonplace in the household. 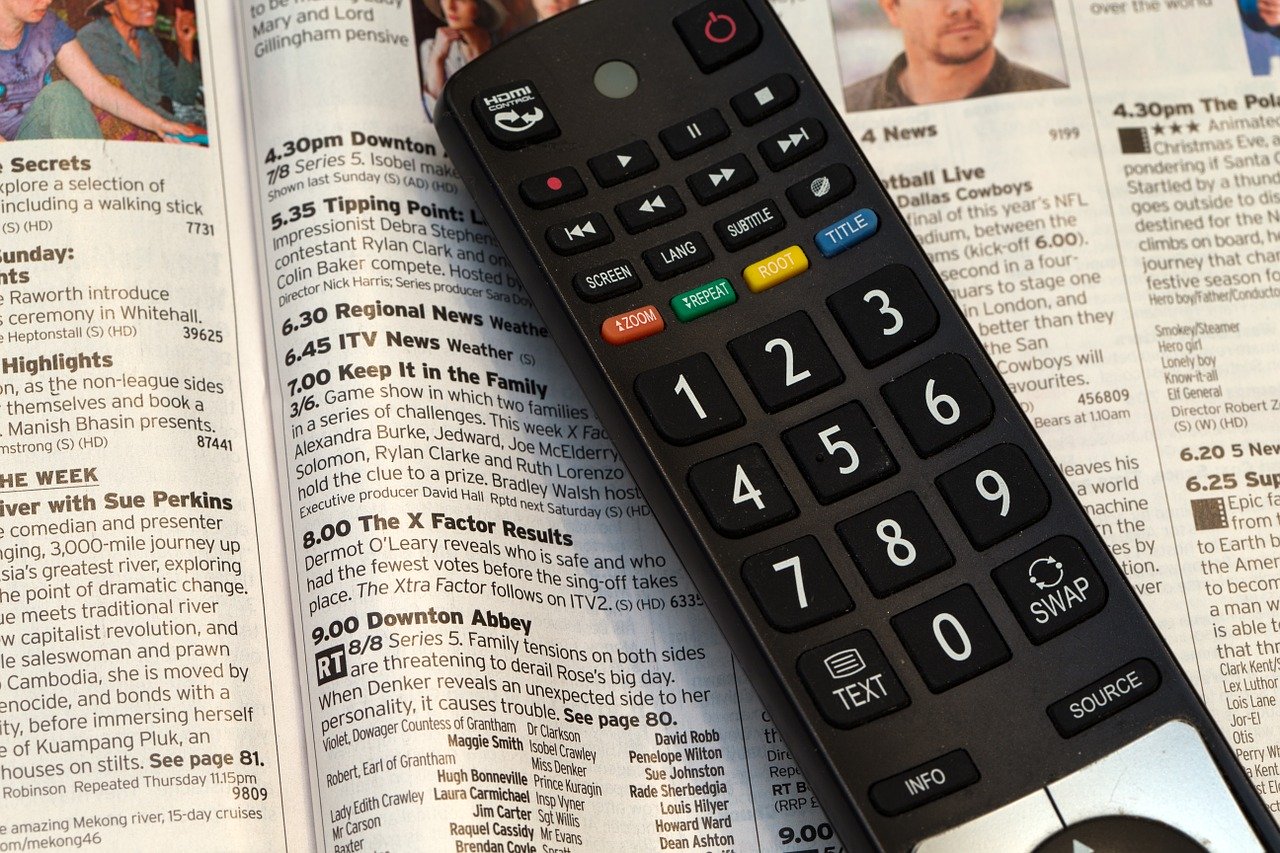 Sylvan Goldman invented the shopping cart back in 1937. The original carts were large wire baskets that were connected by metal arms. They had four wheels so that they could be pushed around the shop. Goldman’s shopping cart was awarded a patent on April 9, 1940. 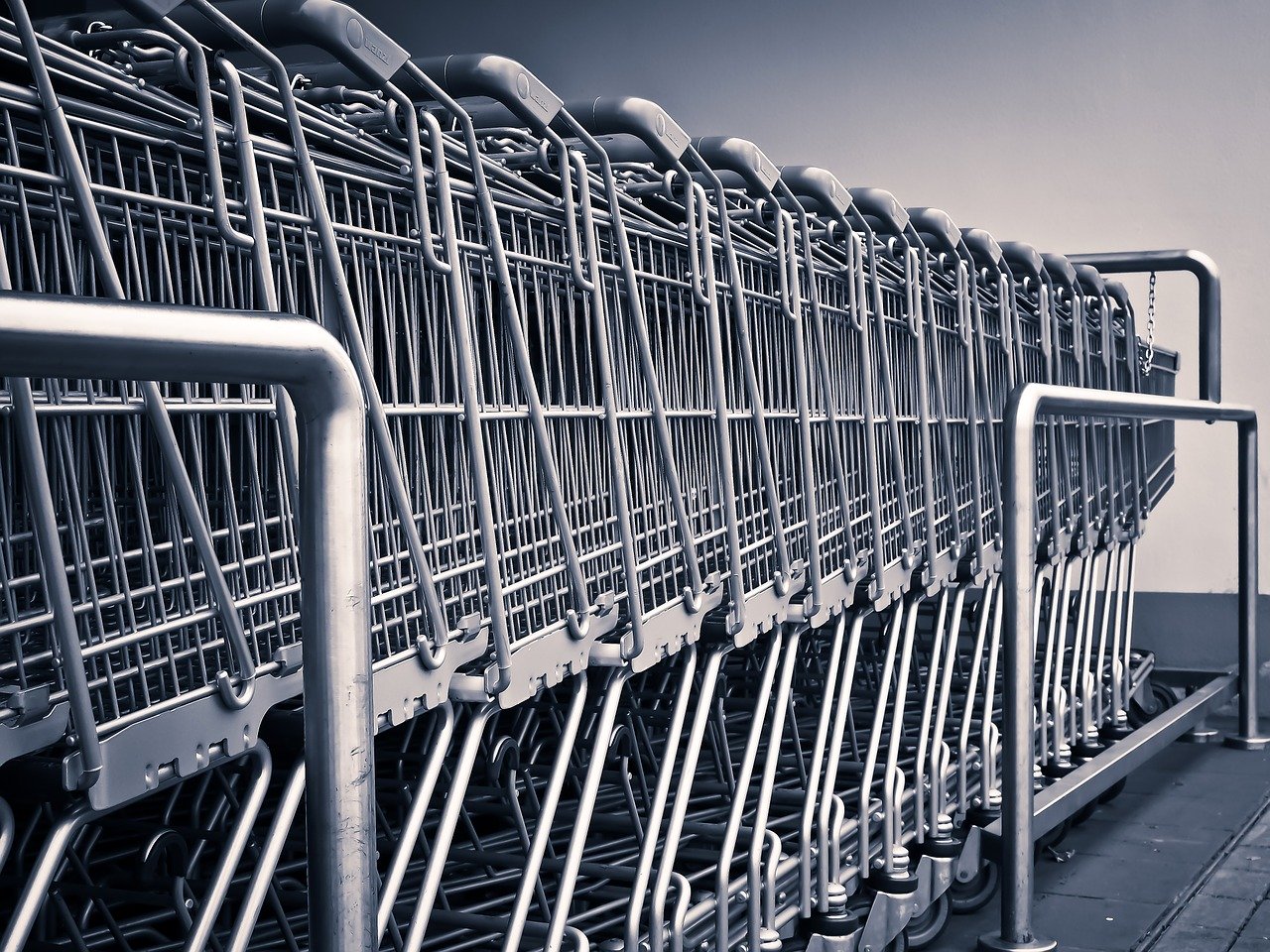 Peter Carl Goldmark was instrumental in developing the LP which was first introduced in 1948. 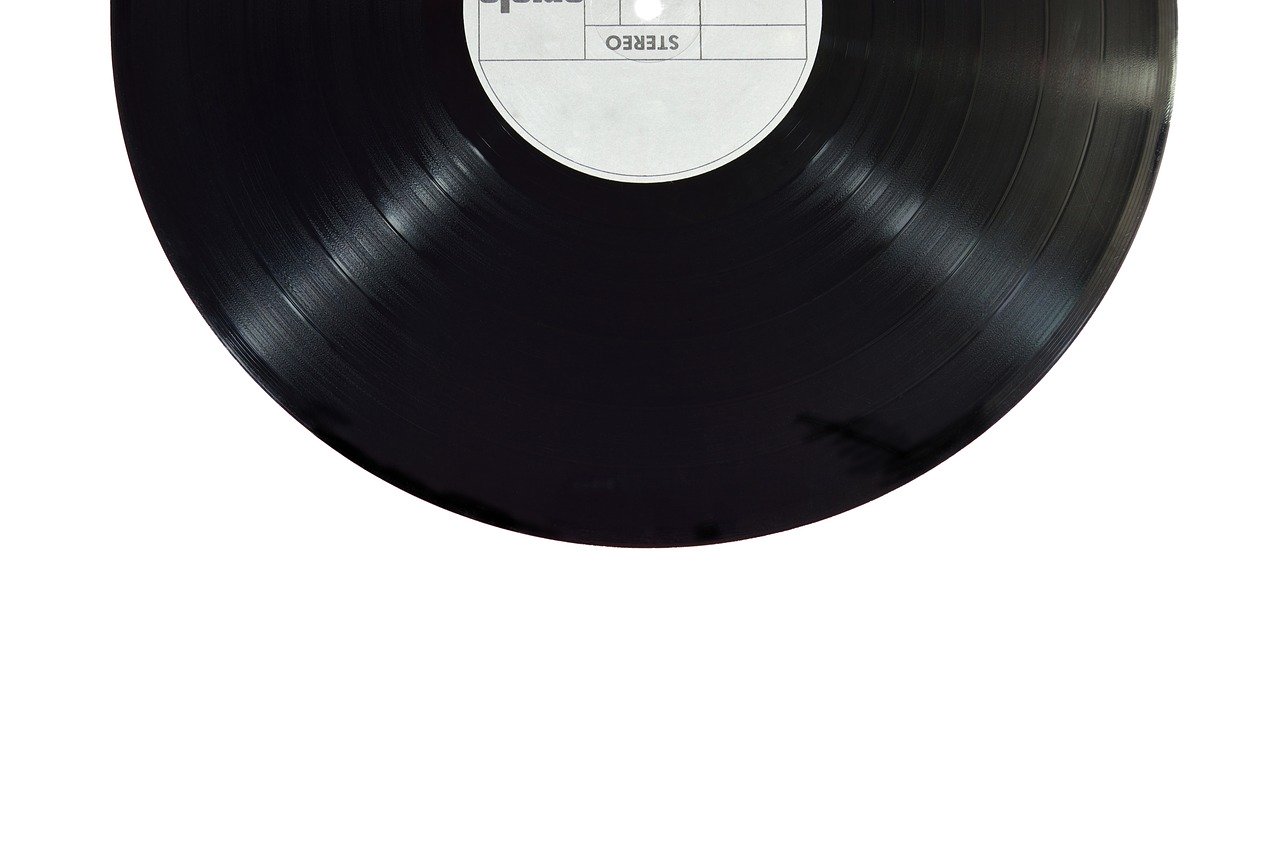 Inventor Of The First Television