A warm welcome to the famous women inventors section of the site.

Even in the modern times that we live in female inventors can only be attributed to less than 10% of submitted patents. However, this figure is said to be increasing.

Nowadays there are many business startups formed by women and this is resulting in more and more innovations and inventions from women. 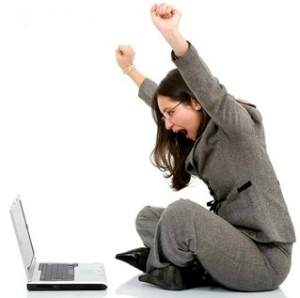 Sybilla Masters invented a machine to process (clean and cure) Indian corn. The invention was patented in England in 1714. At the time only males could submit patents and therefore the patent was listed under her husband’s name however in the documentation for the product he attributed the invention to his wife. 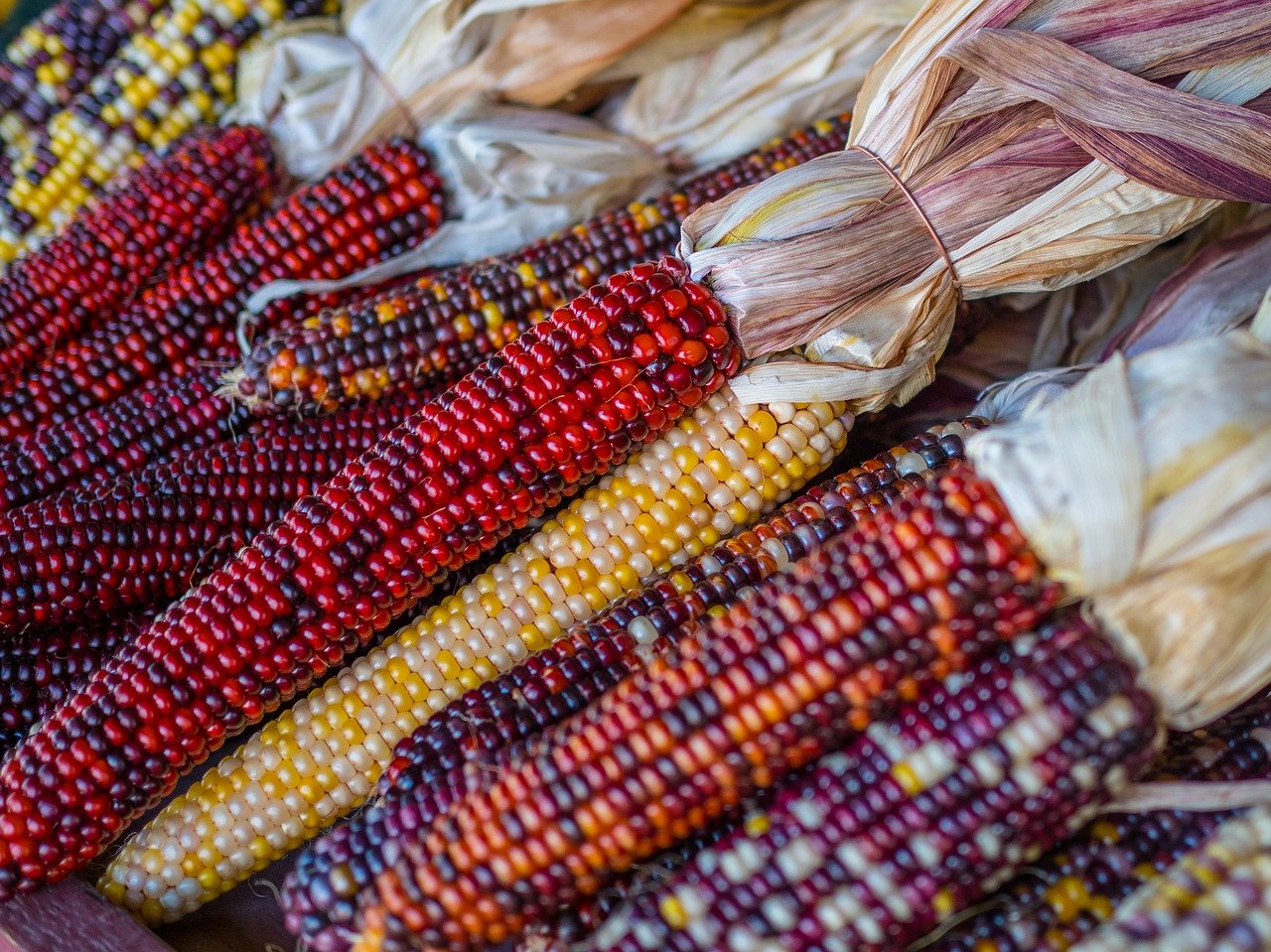 Hannah Slater was the first woman to receive an American patent. She was married to Samuel Slater a colonial American textile manufacturer and in 1793 she invented a sewing thread made of cotton. 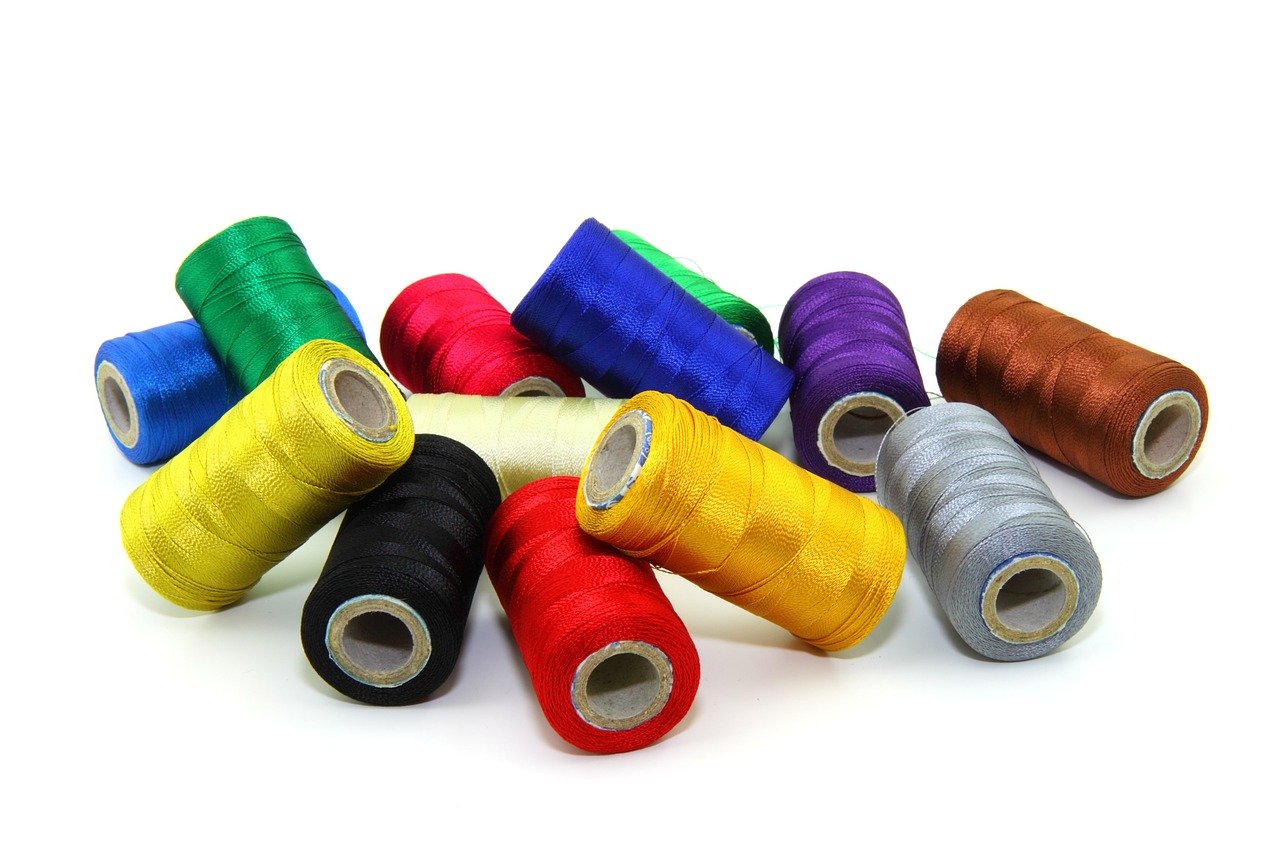 The famous Barbie and Ken dolls were invented by Ruth Handler who named the dolls after her children. 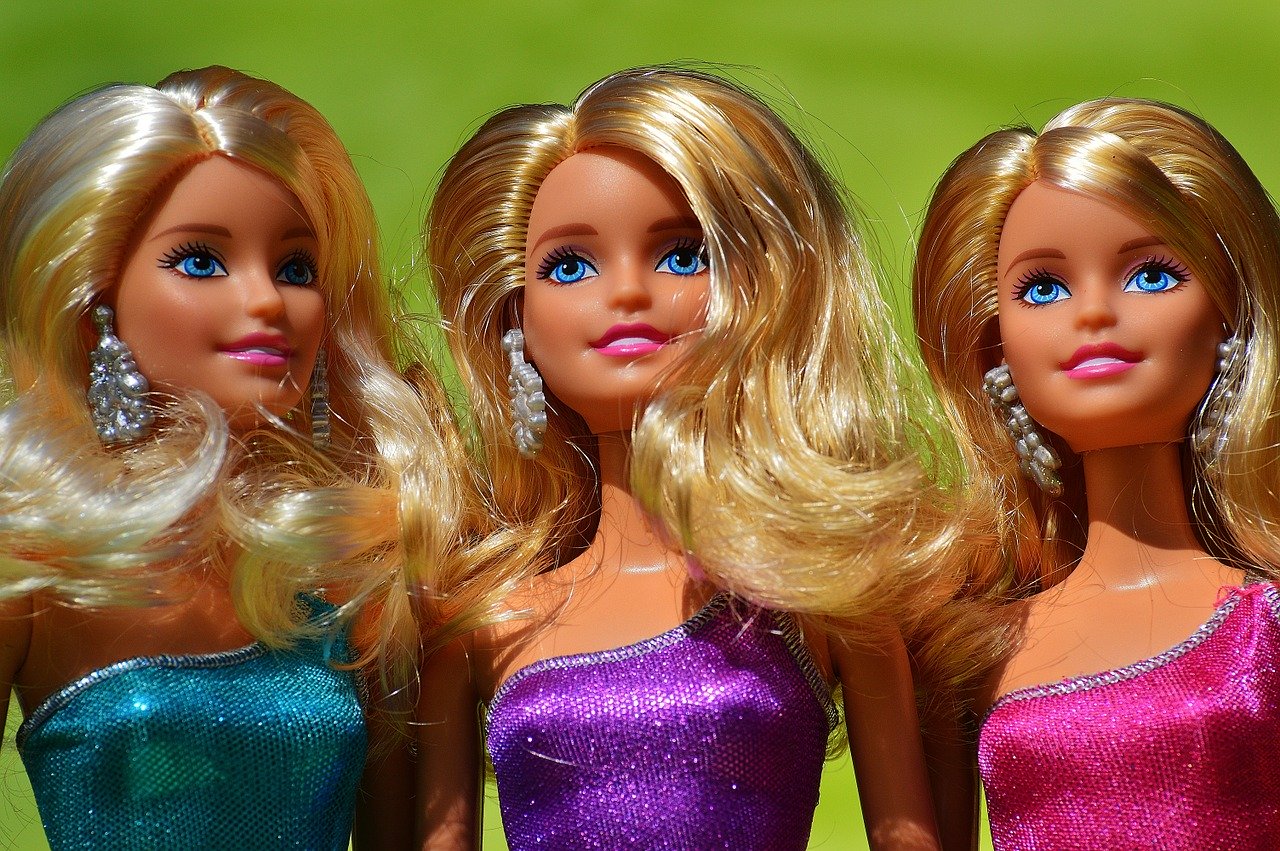 The prototype for the first-ever disposable diaper was invented by Marion Donovan in the 1950s although her idea was actually marketed and patented by others. 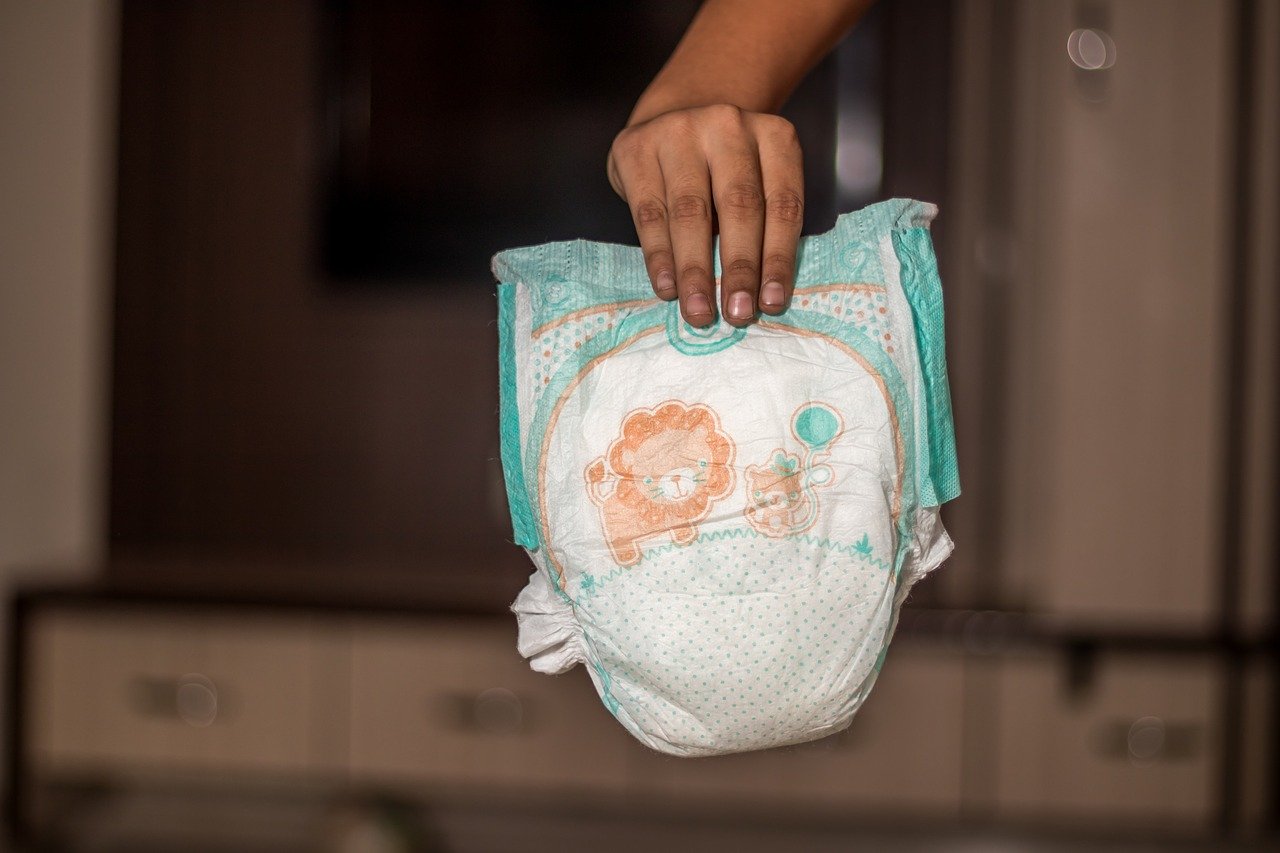 Pre-fabricated, easily affordable, mass-produced houses were invented by Kate Gleason in the early 1920s, the first housing development to use these homes was in Rochester, New York where her houses were sold for approximately $4,000. 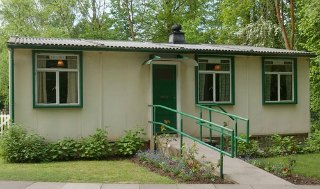 The first modern bra was invented by Caresse Crosby a publisher whose real name was Mary Phelps Jacob. She patented the modern bra, in 1914. 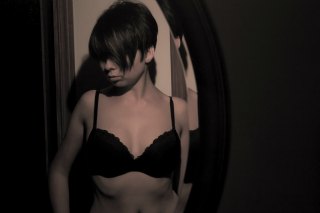 Corine Dufour invented an electric sweeper and dust gatherer at around 1900 and some years earlier in 1876 Anna Bissell invented the first carpet sweeper which resulted in the Bissell Carpet Sweeper Company. 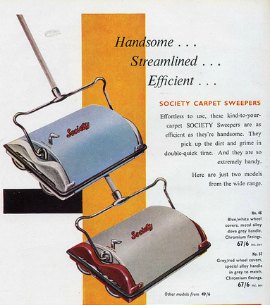 “Liquid Paper” used to correct typewriting or handwriting errors was invented by Bette Nesmith Graham in 1956. Her invention was turned down by IBM. 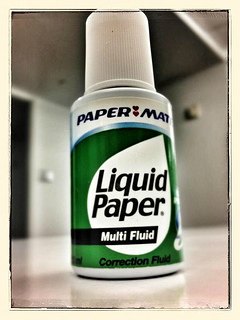 The first working mechanical dishwasher was invented in 1886 by Josephine Garis Cochrane which she presented at the 1893 World’s Fair.

We can attribute Kevlar bulletproof vests to the invention of liquid crystalline polymers that were invented in 1965 by Stephanie L. Kwolek.

A number of women inventions can be attributed to the progress of coffee brewing… Madame Vassieux, who patented the first glass coffeemaker in 1842, Elizabeth Dakin who along with her husband patented a combination coffee roaster brewer in 1847 and Melitta Benz who invented the Melitta coffee maker in 1908.

The modern maternity dress was invented by Elsie Frankfurt Pollock.

Inventor Of The First Television