The Nominal Group Technique (NGT) is a group-based creative idea-generating technique that is designed to overcome many of the issues related to many people not effectively contributing to brainstorming sessions.

It is similar to brainstorming in that its purpose is to extract ideas, visions, and solutions to problem domains from a group of participants however where it differs is that people are able to contribute their thoughts and ideas anonymously. 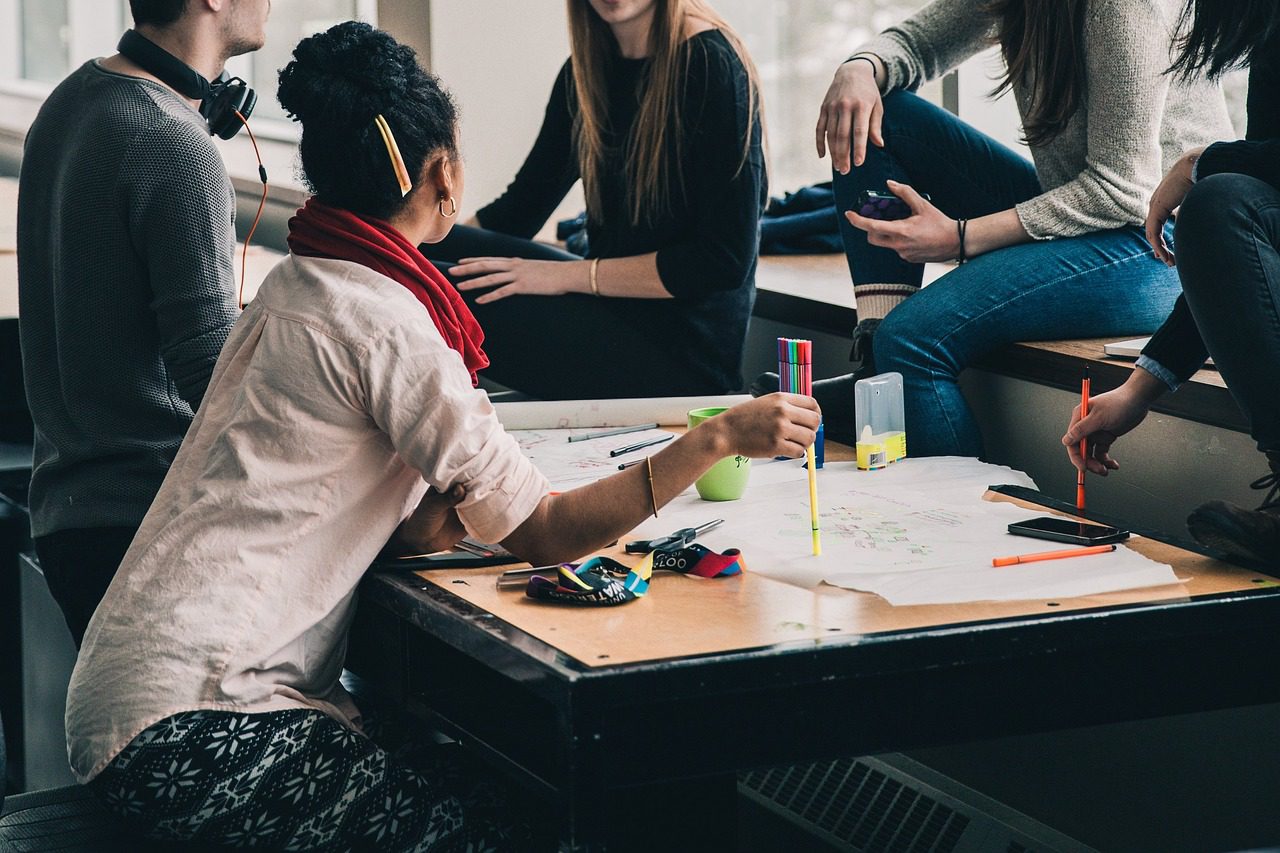 It usually involves a group of twelve or fewer participants. One person is assigned to be the facilitator and another is assigned as a recorder.

The facilitator sets the scene by describing the background and goal of the session and then each person is asked to contribute ideas by writing them anonymously on a piece of paper. Usually, the facilitator sets a time limit for the idea-generating phase e.g. ten or fifteen minutes. Once complete the recorder collects the pieces of paper from each participant. This method enables participation from all, it gets everybody’s ideas without anyone needing to worry about any consequences from submitting.

When all the ideas have been collected the facilitator reads out aloud to the group all of the ideas in turn. After each idea has been read out participants are again anonymously asked to record a score from 1 to 10 for the idea on a piece of paper. The scores are returned to the recorder who totals them up for each idea and displays the total score for an idea for all to see.

Low-scoring items can be struck off of the list if a unanimous decision is made by the group to do so.

Once this process is complete the group can discuss the ideas as normal with no one needing to know who submitted which idea.

As with any group-based activity, it is advisable, to begin with, to define a set of ground rules. One that should be specifically highlighted for the nominal group technique is…

The key advantages of using this process as compared to say brainstorming is that it gets participation from the entire group and that it avoids discussions from being dominated by one or two big talkers or powerful people within the group.

The disadvantages of the nominal group technique are that it constrains the cross-fertilization of ideas i.e. one person’s idea doesn’t lead to a spark to ignite the next person’s idea or improvement. One way to overcome this is to have a second round of idea generation after the first wave of ideas has been submitted. The process is also criticized as being too routine and mechanical in its nature and it restricts ideas to one particular problem domain or discussion point.

Go From Nominal Group Technique To The Home Page