The Invention Of Video Games

Those who grew up in the late 1970s and 1980s will have had the opportunity to play many, varied video games and also will have experienced the tremendous improvements in graphics and speed as the gaming technology has improved.

According to history, the first video game was designed back in 1952 by A.S Douglas, a Ph.D. student at Cambridge University in the UK. His thesis was on Human-Computer interactions.

In fact, Douglas created the first computer game back then. His game was programmed on an EDSAC computer which was a vacuum computer with a CRT display.

However, the first real computer game was created in 1958 by William Higinbotham. This game was known as Tennis For Two and was designed at the Brookhaven National Laboratory Oscilloscope.

Later in the 1970s, the arcade type of video game was designed. These video games were on coin-operated consoles, enabling entrepreneurs to provide gaming opportunities to players.

The entrepreneurs were able to make an income from these video game consoles and one of the biggest successes was PONG back in 1972. Pong was designed by a company known as Atari which was a force to reckon with back in that period of time.

Prior to that, back in 1966, Ralph Baer had designed a video game that was fun, enjoyable and could be played from a regular TV set. 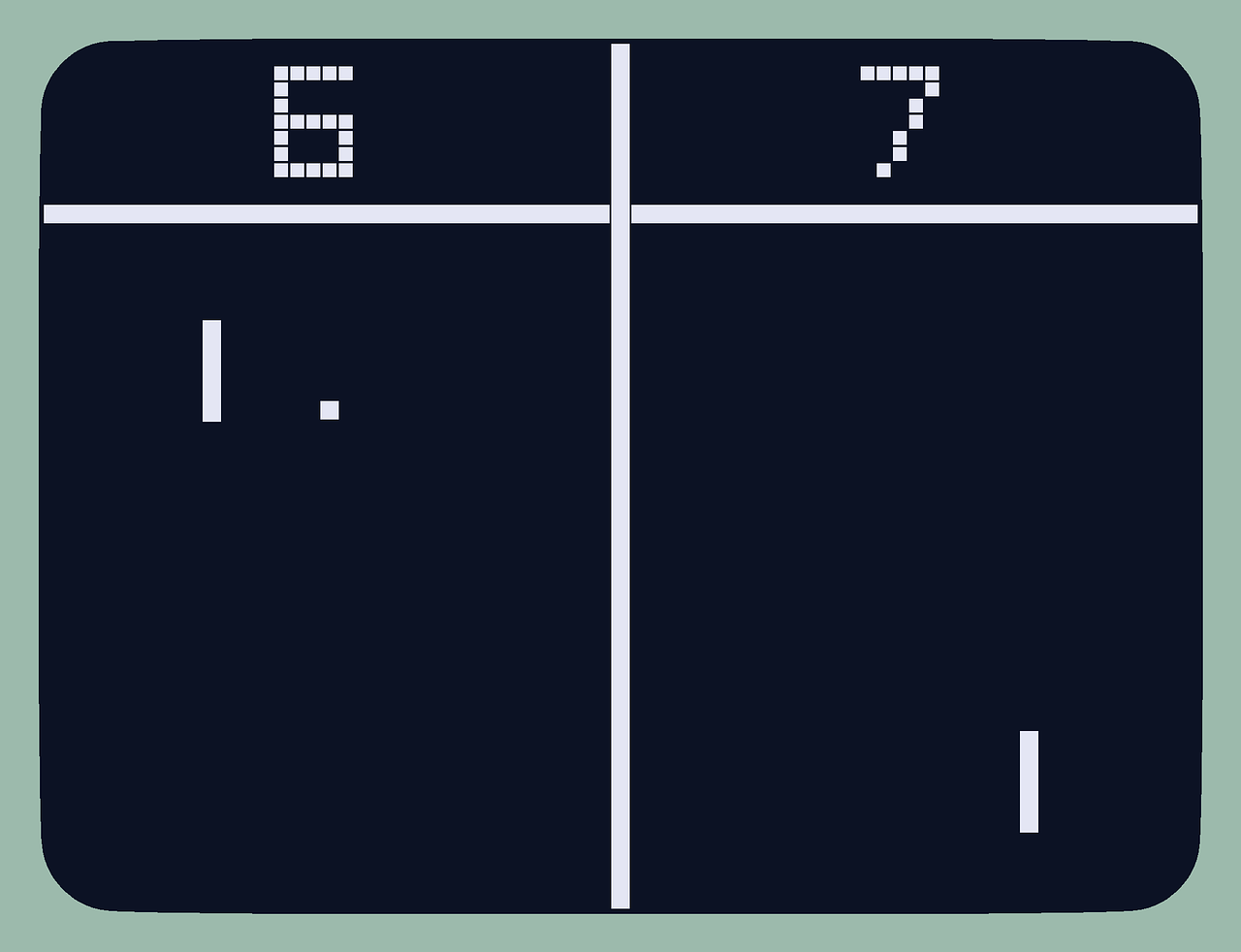 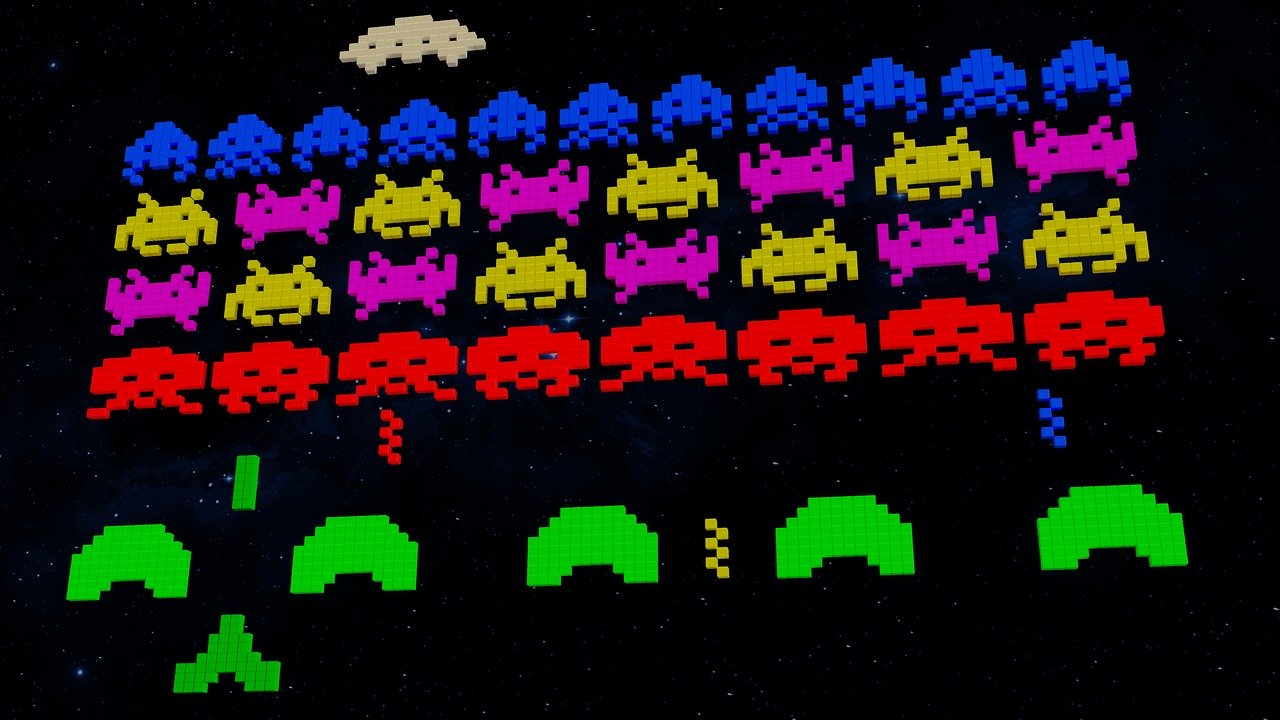 It was in this era that manufacturers and programmers started to seriously produce video games and consoles. However, an economic slowdown halted this advancement for a while until the early 1980s when Nintendo made its appearance.

Nintendo came up with handheld consoles that could be played from anywhere. The first portable console was designed and released in 1989. One of the more popular games was Tetris which was a popular puzzle game. 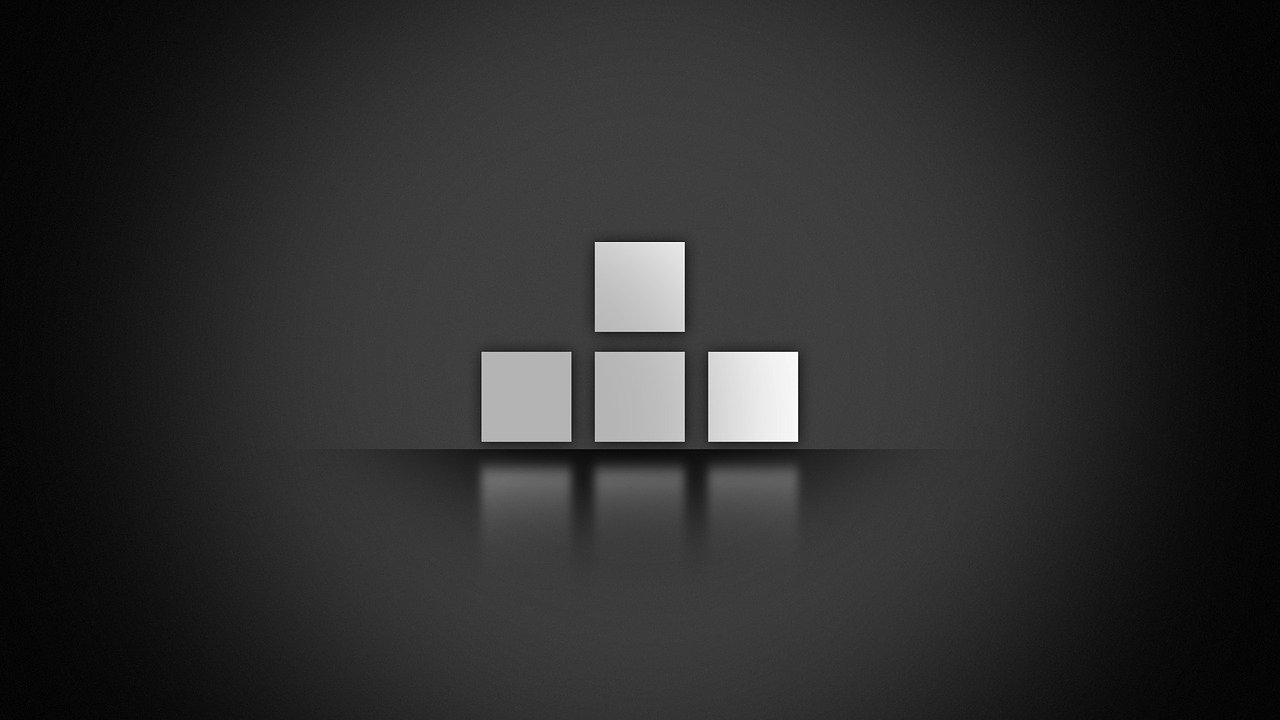 Games continued to develop and in the 1990s 3D games were beginning to appear. More games and more games seemed closer to reality than ever before. However, social factors such as concerns regarding links to violence especially among kids have had an effect on the industry.

Video games continue to thrive, with the gaming industry generating sales in excess of US$11.2 billion in 2003.

Now For Some Fun

On a lighter note, to end with a bit of fun. Check out this funny short film about the invention of video games…

Invention Of Coca Cola Inventor Of The Hearing Aid

Boat That Can Either Fly Or Sail